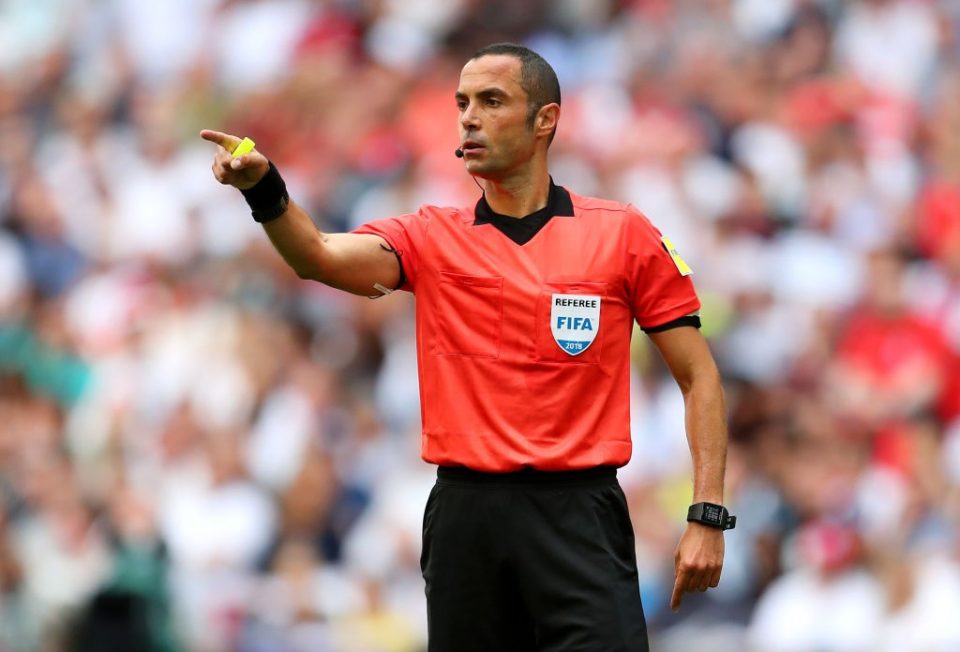 Italian journalist Giovanni Capuano feels that AC Milan’s equalizing goal against Inter shouldn’t have stood due to a foul having been committed on Alexis Sanchez in the buildup.

Tweeting about the incident after the match, Capuano criticized referee Marco Guida for allowing the play to go on in the buildup to the first of a quickfire brace from Olivier Giroud that condemned Inter to their second Serie A defeat of the season.

Inter were trying to play through Milan’s increasing pressure as the Rossoneri ratcheted up the tempo as the second half progressed, and striker Giroud won the ball off of Sanchez with a physical challenge on the Chilean who was trying to keep it in a tight space.

Referee Guida saw nothing wrong with it and waved play on, seeing the incident as a 50/50 challenge between two former Arsenal teammates in which the Rossoneri player won the ball fairly.

Giroud then got in position to finish as the move progressed, and his and Milan’s night got even better with his second goal to grab all three points, but Capuano believes that the first goal should never have even happened.

“Marco Guida was awful refereeing the derby,” he tweeted. “He missed many decisions, he failed to give a few yellow cards, and the equalizer came out of a foul that should have been booed off the pitch.”

“But suggesting that he was at fault for Inter’s loss would be going too far,” he added.