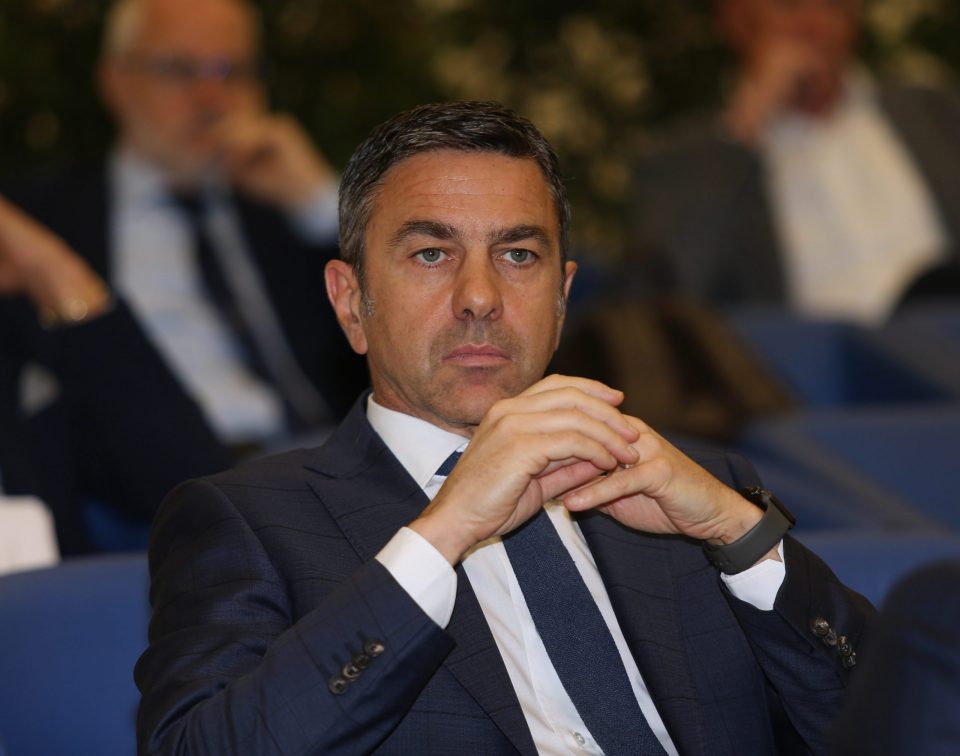 Speaking to Italian broadcaster Sky Sport Italia after the match, the Rossoneri icon was complimentary of the Nerazzurri’s display for most of the match but highlighted Diaz as the player who shifted the match against them in the second half.

Inter had created more and better chances in the first half, deservedly going in to the break a goal ahead, while the Rossoneri needed a response in order to turn the match around.

Stefano Pioli urged his team on and they ratcheted up the pressure as the match went on, but it was the entry of Diaz for Franck Kessie which the Nerazzurri found particularly difficult to cope with, and it precipitated the quickfire brace from Olivier Giroud which won Milan the match.

“Inter played a great match, and they made it difficult for Milan to even get into their half of the pitch,” Costacurta explained. “But then the introduction of Brahim Diaz changed the game in favour of the Rossoneri.”

Belgium coach Roberto Martinez has said that Romelu Lukaku has found his smile now that he is back at Inter rather than Chelsea, according to… 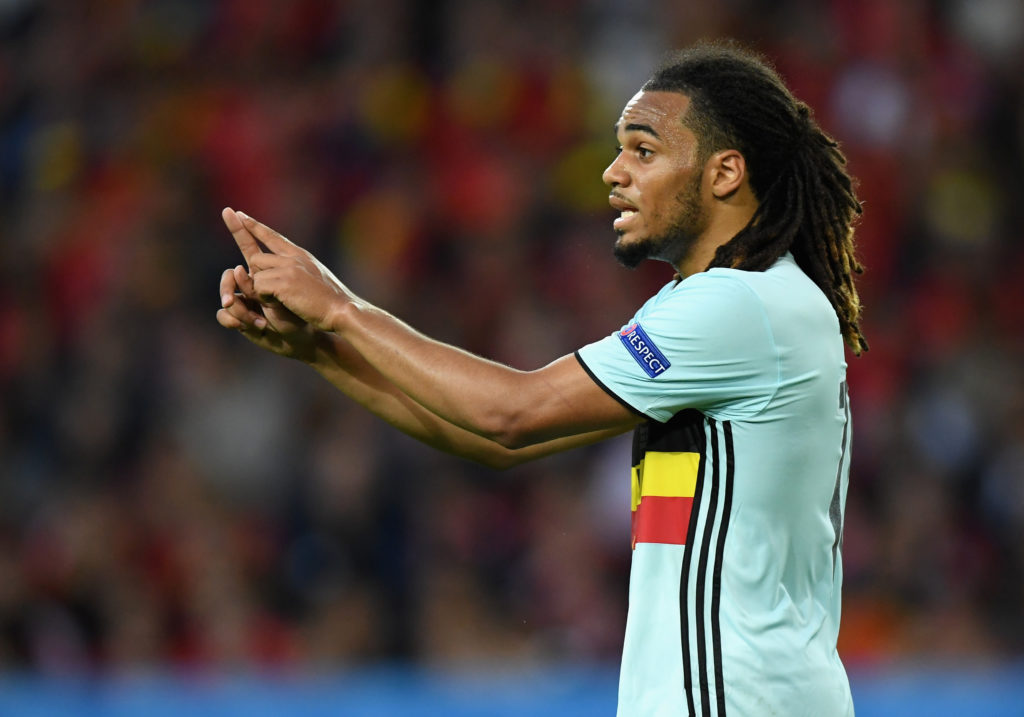 Inter Have Been Offered Jason Denayer For Free But His Wages Are High, Italian Media Report

Inter have been offered Belgian defender Jason Denayer on a free transfer but they think that his wages are too high, according to a report…

Inter coach Simone Inzaghi was the man who really pushed Inter president Steven Zhang to bring Romelu Lukaku back to the club, according to a…