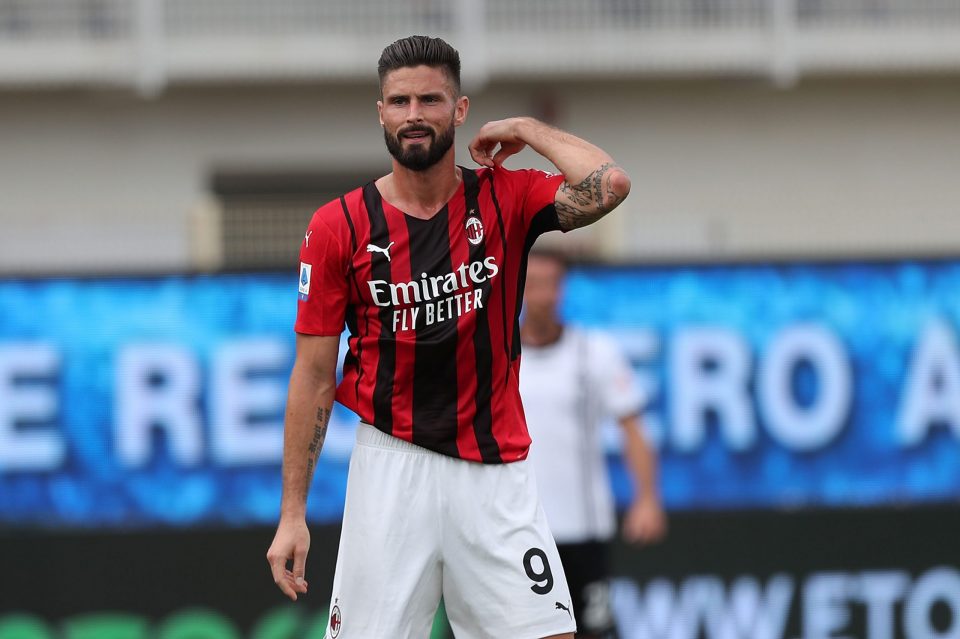 Former Serie A referee Luca Marelli feels that the reason that VAR did not have a look at the possible foul in the buildup to AC Milan’s equalizing goal in yesterday’s derby against Inter was that it wasn’t a “clear and obvious” error.

Speaking to Italian broadcaster DAZN after the match, Marelli gave the explanation that the decision was not within the scope of VAR because it was at the discretion of on-pitch official Marco Guida.

Many Inter players felt that Rossoneri striker Olivier Giroud had committed a foul when he won the ball from Nerazzuri forward Alexis Sanchez with a physical challenge in the buildup to the first goal of his quickfire brace.

This sentiment was even echoed by Nerazzurri coach Simone Inzaghi after the match, who mentioned that he felt that he thought that the challenge had been a clear foul.

However, according to Marelli, there was no reason for the video assistant to intervene and overturn the on-pitch referee’s decision.

“It’s a discretionary decision,” was Marelli’s view of the incident, “it wasn’t a clear and obvious error and do the decision on the pitch was upheld, namely to play on.” 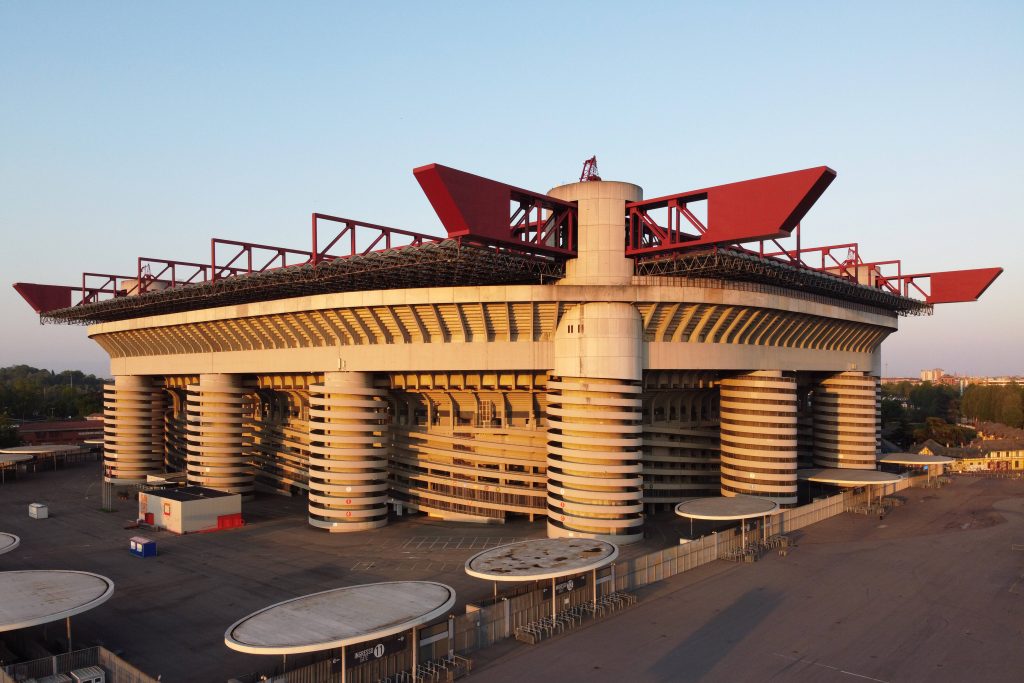 Italian Journalist Fabrizio Biasin: “Looks To Be A Serious Problem In Inter’s Locker Room & Decisive Action Has To Be Taken”

Italian journalist Fabrizio Biasin believes that Inter’s problems are starting to affect the locker room, and that the response taken has to be unequivocal.Speaking to…

Inter Directors To Meet With Simone Inzaghi By Wednesday To Discuss How To Change Course Of Season, Italian Media Report