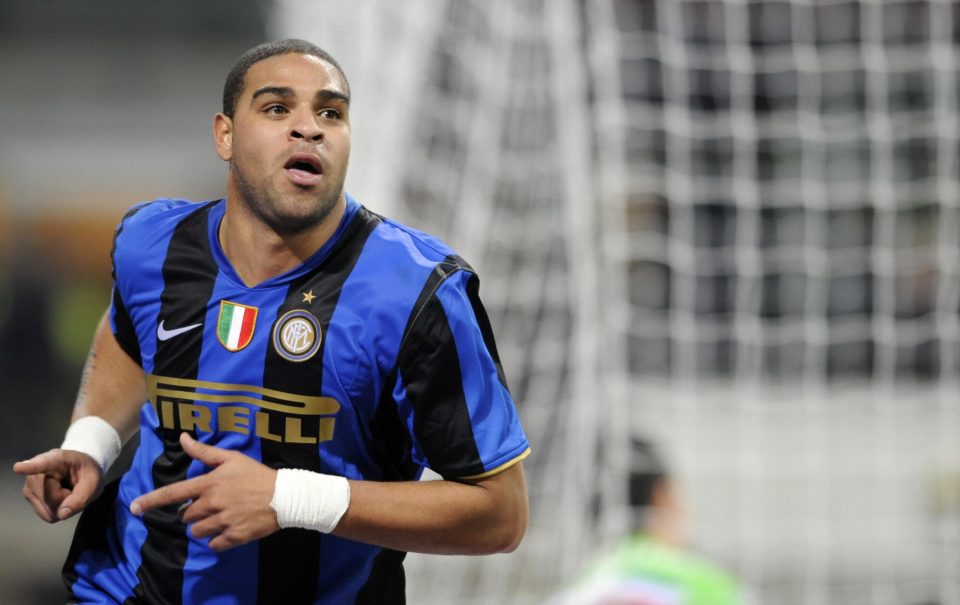 Former Inter forward Jonathan Biabiany was highly impressed by the experience of training alongside Nerazzurri legend Adriano during his time with the club.

Speaking to French news outlet Foot Mercato, Biabiany recalled training with the Brazilian and praised his abilities as extraordinary even compared to some other legends to have passed through the club.

Biabiany joined Inter’s academy in 2004, and during that time he experienced several seasons where he shared the club with a number of Scudetto-winning greats.

Even though the 33-year-old never quite established himself at the club the way that some of those teammates did, he was highly impressed with the experience of seeing them every day.

“I had the chance to train with Adriano, as well as Zlatan Ibrahimovic,” he recalled. “I often trained with them when I was young, then I played with the Primavera team.”

“I started in the Copa Italia playing with the likes of Luis Figo, Alvaro Recoba, Adriano…” he continued to recall. “It’s incredible. At the beginning yes, I can say that I was lucky to be with great players.”

“Afterward,” the Frenchman went on, “I wanted to show my quality and show that I was hungry to be successful.”

Out of all these legendary former Nerazzurri players, however, there was one in particular who left a significant mark on Biabiany.

“The most impressive player, who didn’t have the career he could have, was Adriano,” he stated.

“He was a phenomenal force of nature,” he explained of the Brazilian, “technically he was unplayable.”

“He was a very complete, fast and powerful player,” he added of the former Nerazzurri striker. “After his father died, he had some personal problems. But he’s the most complete striker I’ve ever seen in my career.”