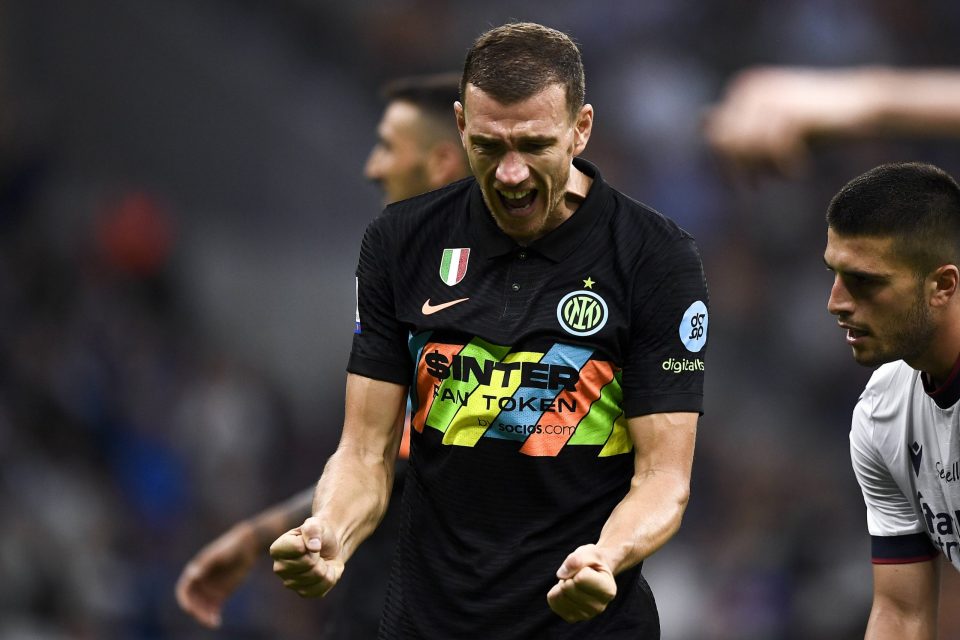 Venezia coach Paolo Zanetti has said that his team had a great game against recently because they forced the Nerazzurri to win in the last minute, according to a report in the Italian media.

Speaking during his press conference ahead of Saturday night’s game against Torino in Piedmont, via FCInternews, the Italian coach said that his mind goes back to the match against Inter in late January where Edin Dzeko scored a last minute winner to make it 2-1 to Inter.

Paolo Zanetti feels that because a team like Inter could only get the winner in the last minute of the game, it means that his Venezia side had a great game.

“Those are more duels lost, I think for example to the goal of Edin Dzeko. If we put big teams in a difficult situation, forcing Inter to win at the last minute, it means we had a great game.”

Venezia are on a terrible run of losing four out of their last five Serie A matches and they have fallen into the relegation zone. Many of those matches have been against the teams at the top of the table. 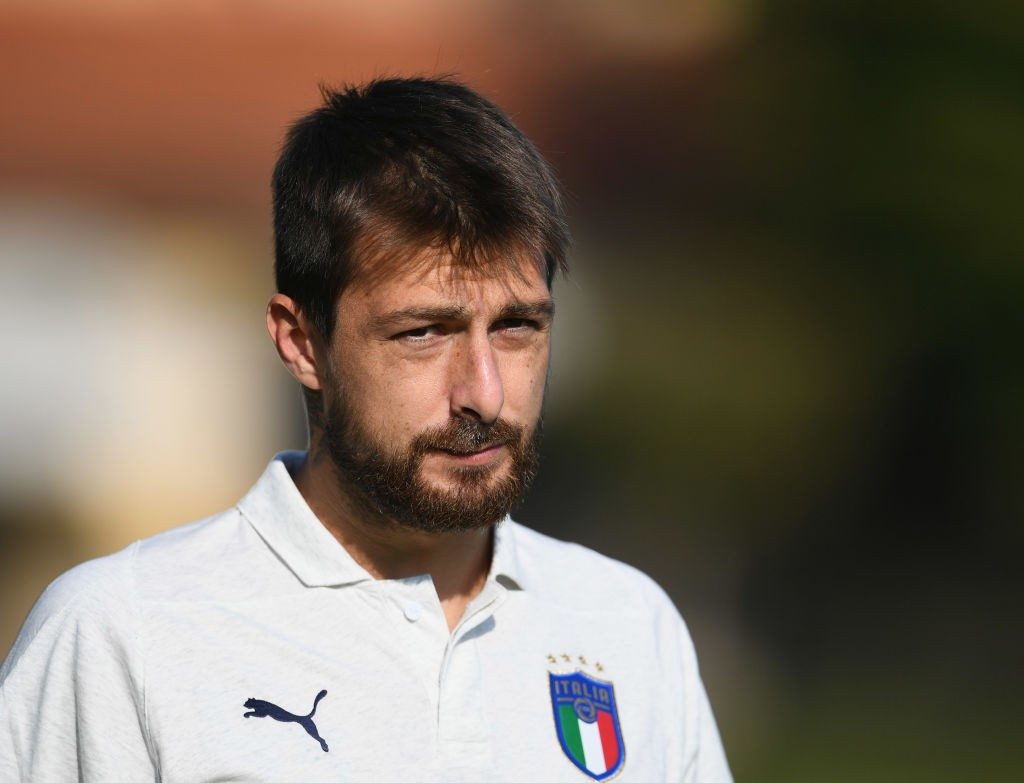