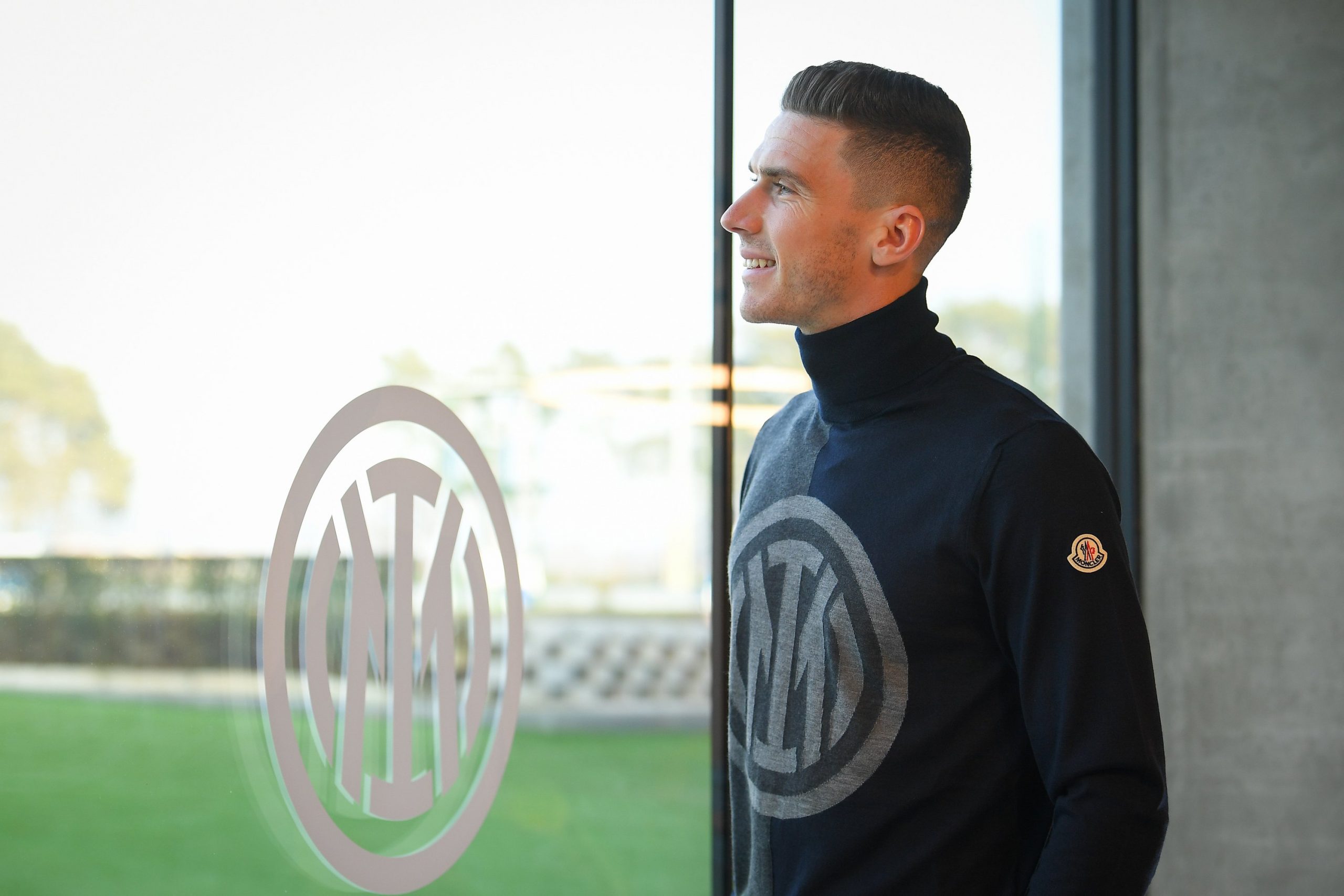 Inter wing-back Robin Gosens could be ready to make the bench for Sunday’s Serie A clash with Sassuolo.

This according to today’s print edition of Turin-based newspaper Tuttosport, who report that the German could make his recovery in time to be included on the bench for the first time.

Gosens joined the Nerazzurri from Atalanta towards the end of the January transfer window, but he has not yet been able to be included in a matchday squad due to injury.

The 27-year-old had already been injured when he was signed from La Dea, although he has been working to make his return sometime this month.

Gosens could already be ready to start on the bench for his new club for the first time when the Nerazzurri host Sassuolo over the weekend, though it remains to be seen if there’s any chance of a debut appearance for him against the Neroverdi. 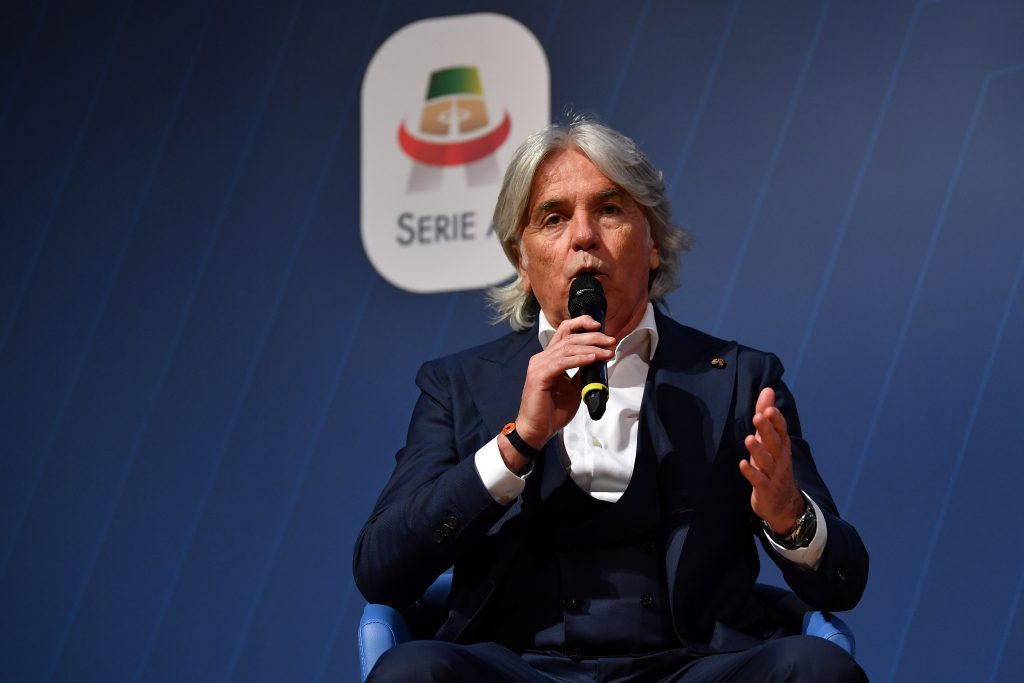