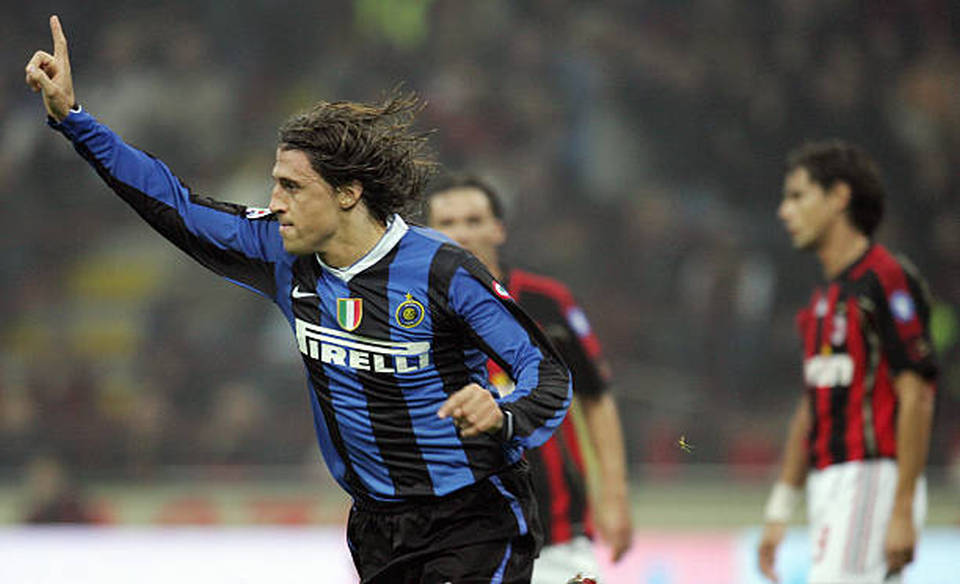 Former Inter striker Hernan Crespo has revealed that he made the join the Nerazzurri over Real Madrid in 2002 following the move of Ronaldo from the former to the latter.

Speaking to the Twitch stream of Ole, as reported by FCInterNews, the Argentine explained that he made the decision to join Inter from Lazio as he felt he could play more in place of Ronaldo, and also revealed that he had been close to joining Real in 2009.

Crespo had already established a very positive reputation for himself within Italian football during his time with Parma and Lazio, and this made him a major target for Europe’s top clubs.

As he explained, Inter and Real Madrid were among his major suitors in the summer of 2002, but the move of Ronaldo to join the Merengues made him feel that a switch to the Nerazzurri would make more sense.

“The truth is that everything depended on Ronaldo and his decisions,” he explained. “Had he stayed at Inter in the summer of 2002, then I would have gone straight from Lazio to Real Madrid.”

“But then the il Femoneno left Milan to go to Los Blancos, and so I signed for the Nerazzurri,” he added.

The 46-year-old also spoke about another opportunity that he’d had to join Real Madrid, from Inter, but turned down, stating that “I could have also gone to Real in 2009, during the winter transfer window, but I decided to stay in Milan to win the Scudetto.”