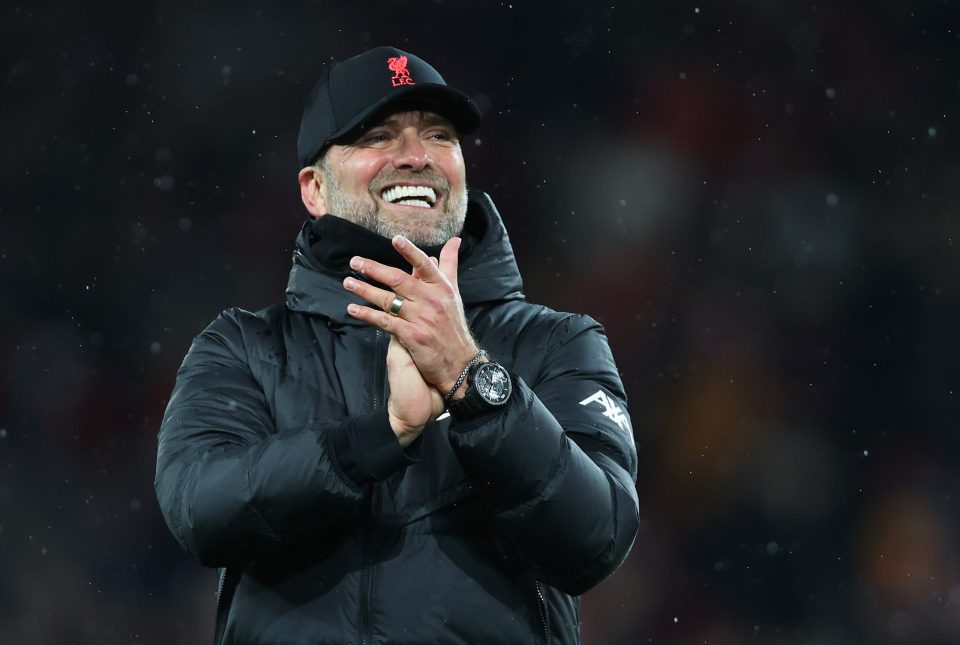 Liverpool head coach Jurgen Klopp felt that his team got the decisive edge in momentum against Inter when he decided to shuffle his pack and make substitutions in the second half.

Speaking to Amazon Prime Video, the Reds coach admitted that his team had had difficult moments during the match when the Nerazzurri upped the tempo but noted the changes as key to their 2-0 win.

Liverpool didn’t come to the San Siro to sit back and absorb pressure, and the home side were also determined to impose their game, so a fairly back-and-forth first half saw both teams have spells of pressure and good attacking moves.

In the second half, however, the Nerazzurri started out the more proactive side but they didn’t make their best moments count, while the Reds found a second wind and scored twice to put one foot in the quarter-finals.

Asked whether his team had had to suffer, the coach replied, “Well yes, tonight we can say this. We suffered, Inter are a great team, especially Perisic.”

“If we weren’t brilliant, credit goes to the Nerazzurri,” he added. “Fortunately we found the two goals in the end.”

Klopp added that “The substitutions were the key to winning, as demonstrated by Firmino’s first goal and the performances of Keita and all the other substitutes.” 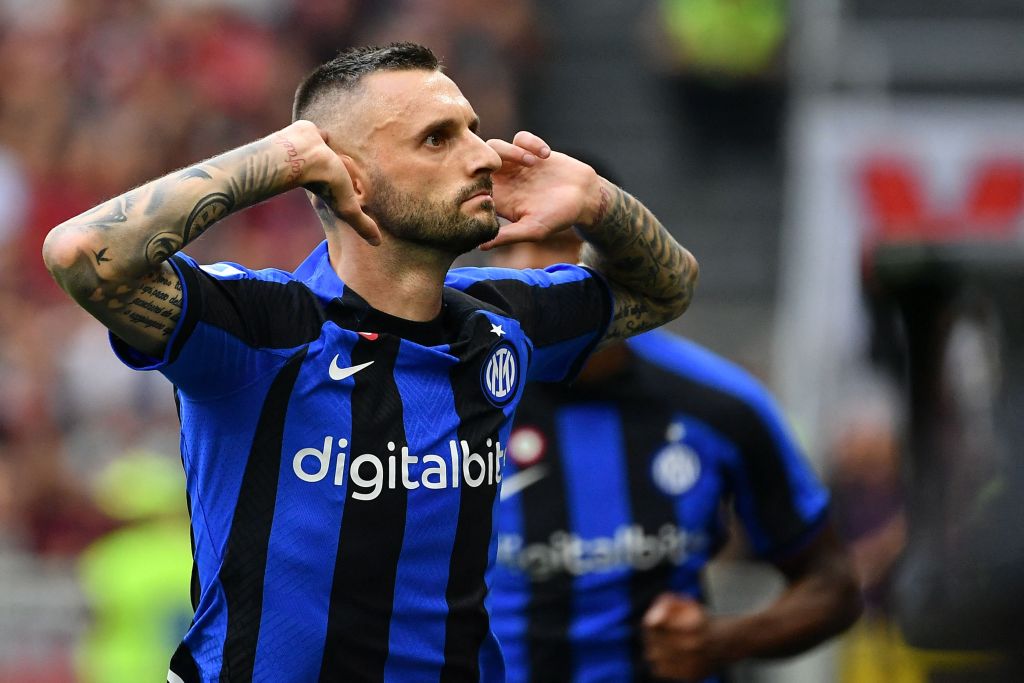 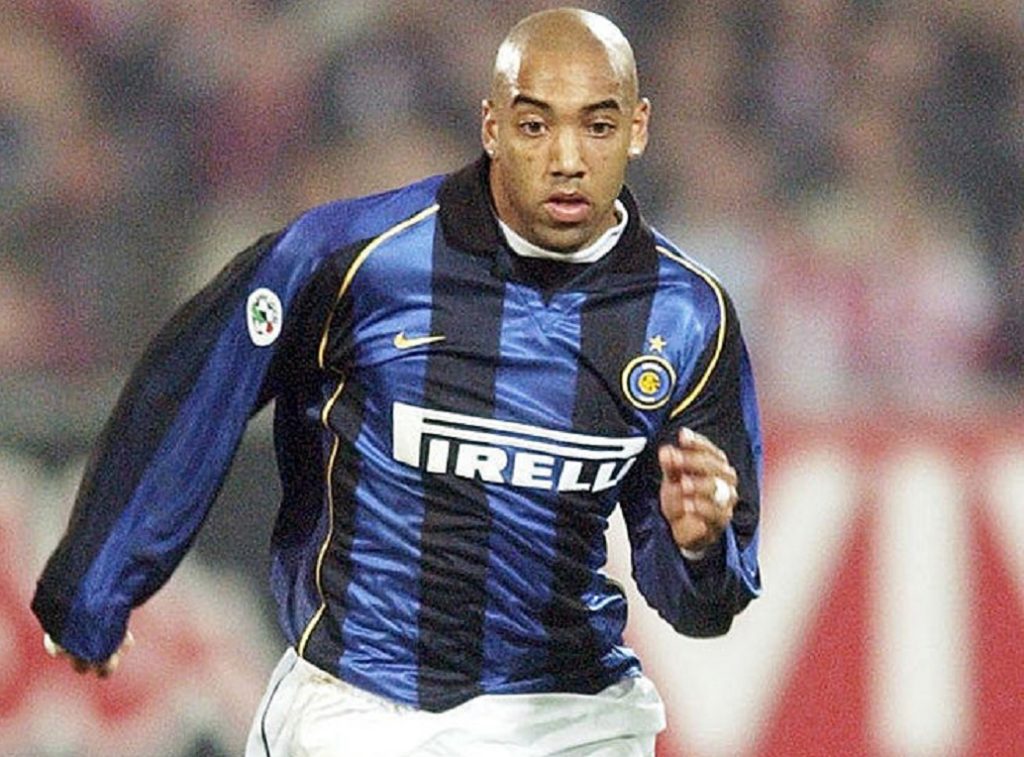