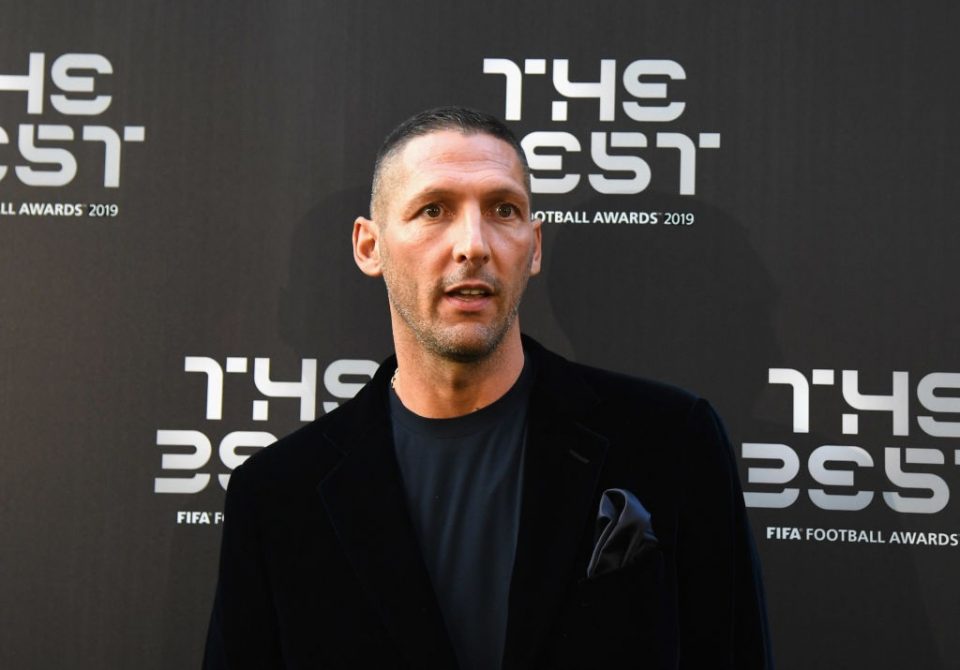 Former Inter defender Marco Materazzi has said that Inter played without fear during their 2-0 defeat against Liverpool last night, according to a report in the Italian broadcast media.

Speaking whilst on Inter TV, via FCInternews, the former Italian defender showed how proud he was of the way that Inter approached the game without fear of Liverpool and they must now continue in the title race with optimism.

“There was chances, there was also a bit of bad luck, we knew that they were very aggressive. This is football, when you meet these teams it can happen that you lose like this, but Inter played without fear and this must give Inter the belief to immediately dive back into the championship with optimism.”

Marco Materazzi feels that there is no player who should have the blame assigned to them for the 2-0 defeat at San Siro. He also had a lot of praise for Ivan Perisic and Denzel Dumfries who were dangerous for Inter on the wings throughout the game.

“I think that there is no one to blame out of those who took the field today. Perisic was the man of the match, Dumfries also did very well on the wing.

“You couldn’t ask for more, you just had to score which is the only thing missing. It’s bad and it’s not easy to digest defeats, but there are different types of defeat, today I didn’t see a submissive Inter.”

Inter were very impressive for the first 75 minutes of the game and were unlucky not to be ahead. Roberto Firmino opened the scoring with a header from a corner and then Mohamed Salah made it 2-0 t Liverpool.