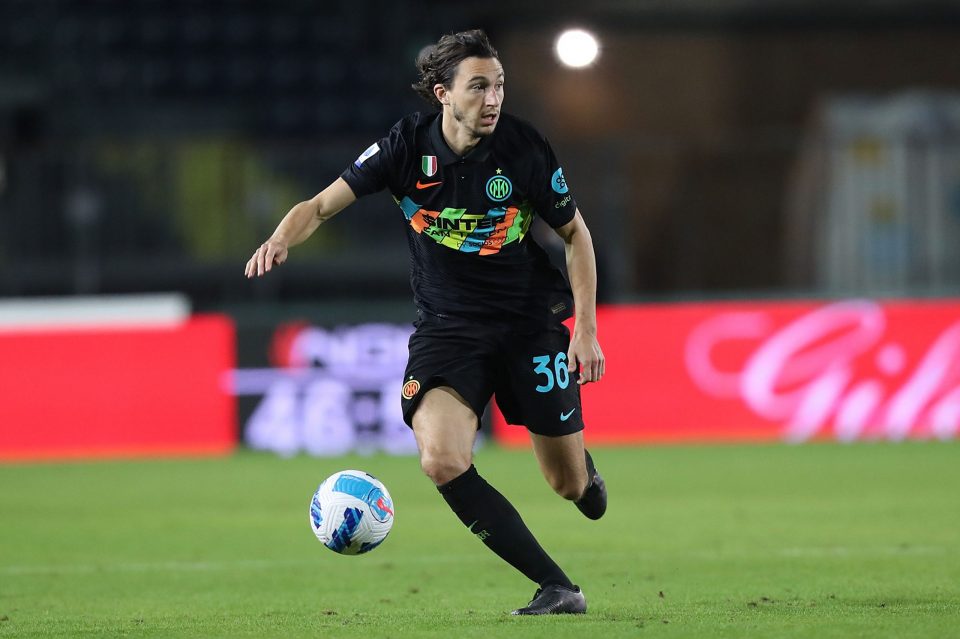 Inter wing-back Matteo Darmian isn’t underestimating the quality of Sassuolo ahead of this evening’s Serie A clash with the Neroverdi, but he and his teammates are determined to win.

Speaking to InterTV ahead of the match, the 32-year-old emphasized that he expects a difficult match in store but that the Nerazzurri will do everything to keep their Scudetto push going.

Sassuolo are a team who have gotten a number of results against Inter during their time in Serie A, and the Nerazzurri can count them as a sort of bogey side.

This campaign, Inter got the better of the first encounter between the two sides by a 2-1 scoreline, but only through a second half comeback after an impressive Neroverdi side had outplayed them during the first half.

Alessio Dionisi’s young team have gotten wins against the likes of AC Milan and Juventus, and drawn with Roma and Napoli, so Darmian and his teammates know how difficult it will be to take three points and get back to the top of the table.

“It will certainly be a difficult match,” the wing-back predicted. “They’re a quality team, we know that, so we’ll have to be careful and take to the pitch with a determination to take all three points.”

He added that “From now until the end of the season all games matter a lot and the points are massive, so we’ll have to try and play our game and cause problems for the Neroverdi.”