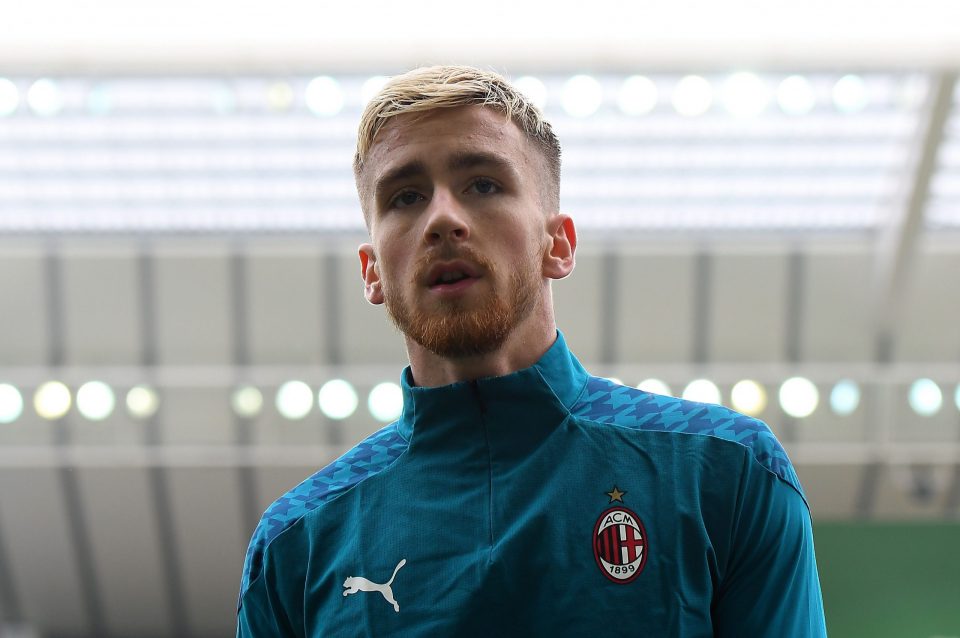 This according to today’s print edition of Milan-based newspaper Gazzetta dello Sport, who report that the duo will return to the Rossoneri’s starting eleven to face the Nerazzurri.

Saelemaekers has not featured regularly from the start in Milan’s past few matches, with Junior Messias handed the start on the right more often than not, but the Belgian is set to return to the starting eleven for tomorrow’s clash.

Meanwhile, Krunic is set to take the place of Brahim Diaz in the attacking midfield position for the clash with Rossoneri coach Stefano Pioli making some tactical adjustments.

On the right, Davide Calabria is favourite to start ahead of Alessandro Florenzi behind Saelemaekers, while Ismael Bennacer and Franck Kessie will start in midfield with Sandro Tonali suspended for the first leg.