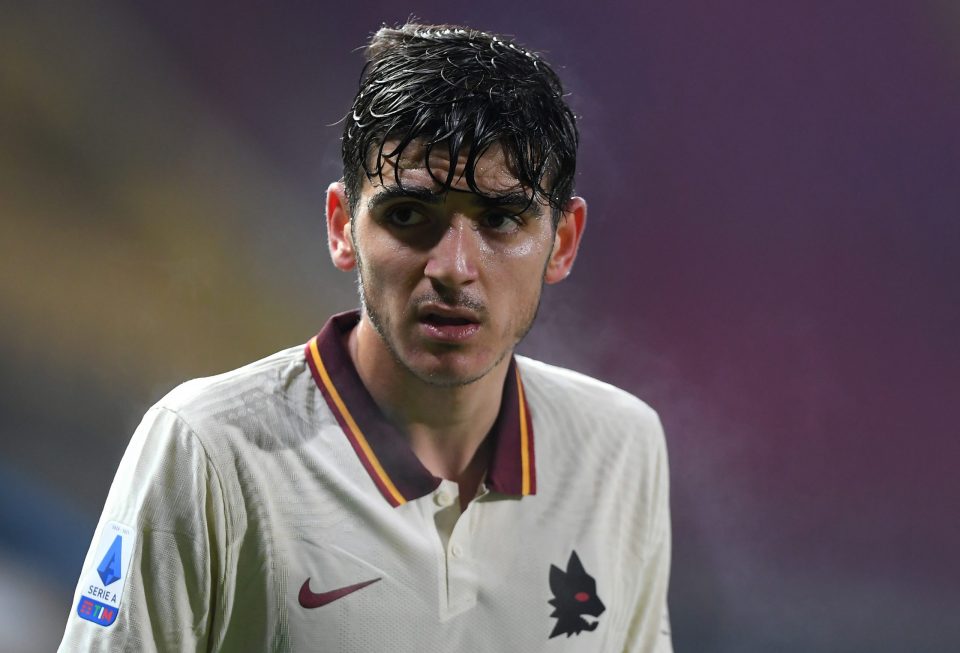 Brest loanee Lucien Agoume and Roma’s Lucien Agoume are among the players who Inter are considering as backups to Marcelo Brozovic in the deep midfielder position for next season.

This according to today’s print edition of Turin-based newspaper Tuttosport, who name the duo as two of the Nerazzurri’s likeliest candidates in their search for a player to deputize for the Croatian.

Brozovic’s importance to the Nerazzurri was underlined by their sluggish performance to draw 1-1 against Torino on Sunday where he was out injured, further proof that their usual formation can only really function if he is in the team.

Finding a player with the right characteristics to fill in for the 29-year-old looks to be on the agenda for next season for the club.

Agoume could represent a low-cost option given that he is already owned by Inter, and the Frenchman has been thriving playing in the holding midfield position on loan at Brest.

Meanwhile, Roma-owned midfielder Villar is a player who has already been of interest to the Nerazzurri, and given that the Spaniard is not evidently in the plans at the Giallorossi, they could swoop for him.

Villar is continuing to play in the role of deep-lying midfielder on loan at Getafe, and the Nerazzurri are tracking him as a possibility.

Meanwhile, Tuttosport report that Inter coach Simone Inzaghi does not trust Stefano Sensi for the role of backup to Brozovic due to his precarious physical condition.