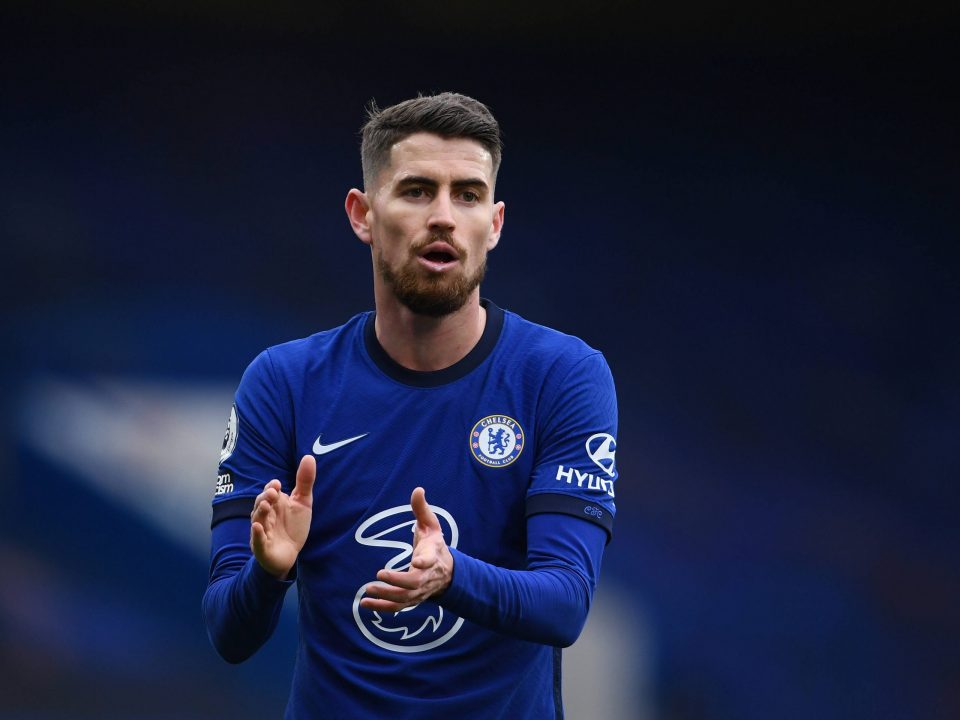 Chelsea midfielder Jorginho is considering a return to Serie A, and Inter are one of the clubs which he would be interested in joining.

This according to his agent Joao Santos, who spoke about the Italian’s future to Italian news outlet TuttoMercatoWeb and named the Nerazzurri as one of five clubs in Serie A where he would potentially move to.

Jorginho moved to Chelsea from Napoli in the summer of 2018, following former Partenopei coach Maurizio Sarri to the London club.

Sarri stayed for just one season in the Premier League before making the switch to Juventus, but Jorginho has remained at the club under the likes of Frank Lampard and Thomas Tuchel, winning the Champions League last season.

However, a move back to Italy could be on the cards in the future for the 30-year-old, and should he depart it could be to Inter.

“He can return to Italy,” his agent said, “playing in Serie A is a dream for him. His heart is here. Today he can play for four or five teams – Milan, Inter, Juve, Roma, or Napoli.”

He went on that “The reality, however, is that at this moment nothing can be done. Chelsea cannot sell, buy, or renew contracts. Jorginho still has a contract until June 2023 – after the World Cup we will try to work on a renewal.”