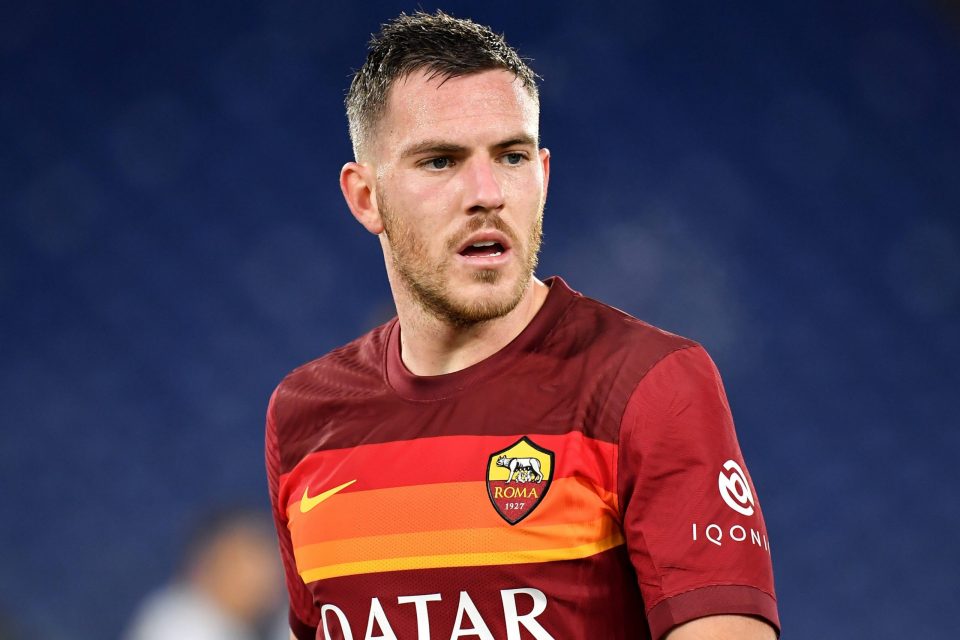 Inter are plotting a potential summer midfield revamp with Roma duo Jordan Veretout and Gonzallo Villar and Marseille’s Boubacar Kamara among their targets.

This according to today’s print edition of Milan-based newspaper Gazzetta dello Sport, who report that the trio are among the main names on the Nerazzurri’s list ahead of next season.

Veretout has turned down a contract extension offer from Roma and will likely be sold in the summer, and the versatile 29-year-old could have the right profile to both back up Marcelo Brozovic and fill in as a mezzala.

The Frenchman would not come cheap, however, with the Giallorossi hoping for a fee of around €15-20 million for his signature, while the player is expecting a wage increase from the €3 million net per season that he currently earns.

Veretout is not the only Roma player that the Nerazzurri are tracking, however, and they also have an interest in signing Gonzalo Villar, currently on loan at Getafe.

Meanwhile, Marseille midfielder Kamara’s contract is set to expire at the end of June, and Inter are among the clubs interested in signing the 22-year-old on a free transfer.