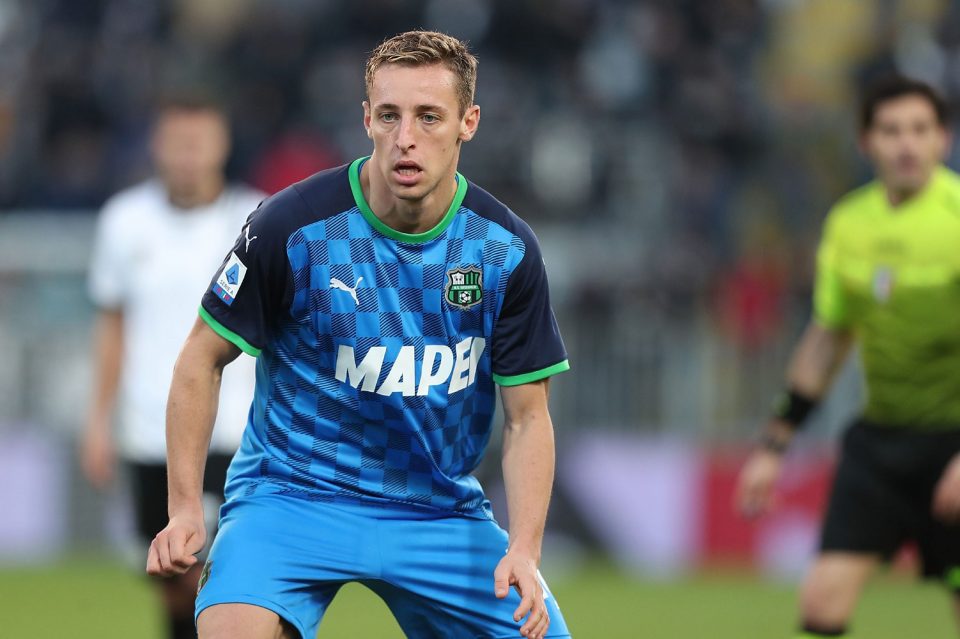 Inter are aiming to sign Sassuolo’s Davide Frattesi and one of Roma’s Gonzalo Villar or Empoli’s Kristjan Asllani to reinforce their midfield this season.

This according to yesterday’s print edition of Rome-based newspaper La Repubblica, who report that the Nerazzurri are plotting a midfield rebuild around Frattesi and then one low-cost young player who can back up Marcelo Brozovic.

Frattesi is a major target for Inter, and they will do everything they can to sign the 22-year-old with the likes of Matias Vecino and Arturo Vidal set to make way in midfield.

Meanwhile, this season has shown how crucial the role that Brozovic plays in the team is and how they struggle to function at their best when he is not on the pitch, so a player who can ably deputize for him is being targeted.

For this role, the club are looking for a bargain signing, and Villar, currently on loan with Getafe, and Asllani have been identified as suitable targets.