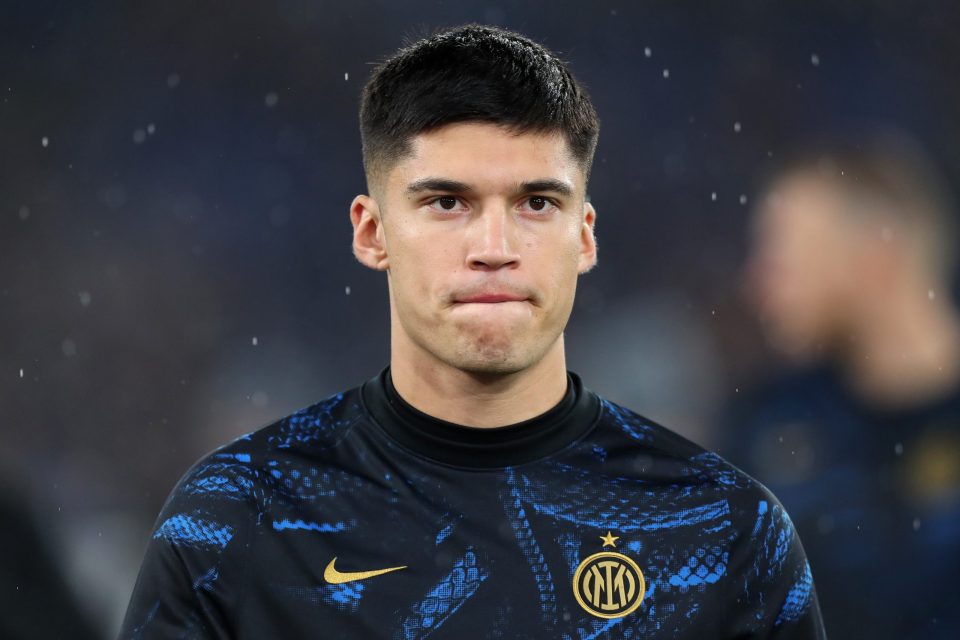 The half-yearly financial statement published by Lazio has revealed the full price that Inter paid for Joaquin Correa in the summer, according to a report in the Italian media.

As has been reported by FCInternews today, the final fee that was paid to the Biancocelesti at the end of the summer transfer window was €28.567 million.

With many transfers there is a reported fee but it takes some time until the specific numbers can be learned from the financial documents of the clubs.

Joaquin Correa’s fee is quite high when held up against what he has brought to the team so far this season but he is expected to remain at the club in the summer and will get another chance to prove his worth.

He was signed along with Edin Dzeko as part of a two-part replacement for Romelu Lukaku who had just left for Chelsea in the Premier League.