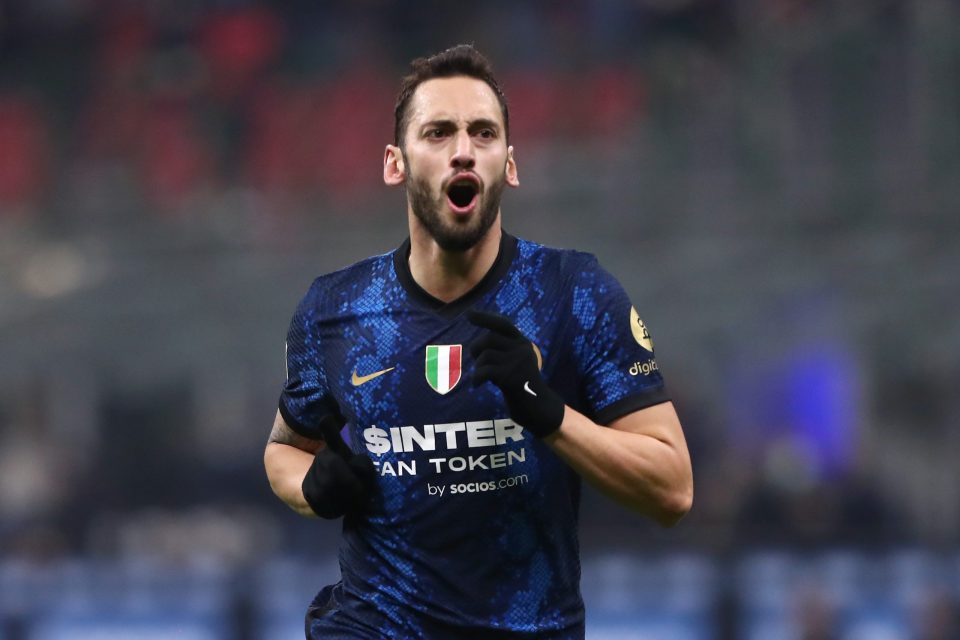 Former Napoli striker Andrea Carnevale feels that the continued stumbles by AC Milan have given a lifeline to Inter and Napoli in the Serie A title race.

Speaking to Milan-based newspaper Gazzetta dello Sport, Carnevale highlighted how yet more dropped points from the Rossoneri against Bologna have made the Scudetto race more balanced than ever.

Milan looked to be the one team with a clear advantage in the Scudetto race heading into the weekend given that they enjoyed a three-point gap at the summit, but this has evaporated into just one point after they drew with Bologna.

This was especially damaging for them, and helpful for their rivals, given that both the Nerazzurri and the Partenopei had already won matches which were, on paper, much more difficult.

Carnevale feels that this could be just what either Inter or Napoli need to get back into the hunt for the Scudetto in the run-in.

“Milan’s failure to push on has reshuffled the pack and let their rivals back in,” he said, “and Inter also still have a game in hand to play.”