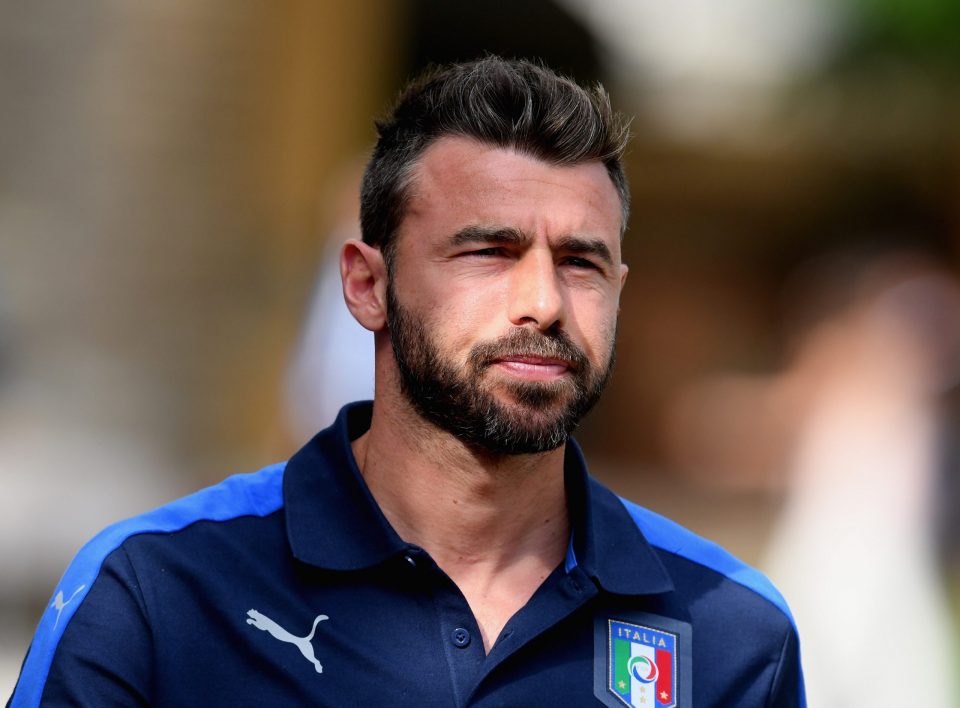 Former Juventus and Palermo defender Andrea Barzagli believes that Inter’s experience having won the Serie A title could give them the edge in the struggle to win it this time around.

Speaking to Italian broadcaster DAZN, Barzagli suggested that this Nerazzurri team could have the winning mentality to do what they need to over the remaining matches of the campaign.

Inter are locked in a tight battle for the Scudetto, and both AC Milan and Napoli will sense that they have a huge opportunity to prove themselves and win their first Scudetti with their current sets of players and coaches.

Inter, meanwhile, are not the same side that won it all last campaign, but they still have a lot of league-winning experience among them, with several key players having finished second two seasons ago before winning it this time around.

All three teams at the top have to try and win their remaining matches, and all will be presented with unique challenges, but for Barzagli, Inter’s experience and winning mentality could well prove to be the difference.

“Inter were the favourites from the start because they already won it last season, and the players have won and know what it means to win,” he said.

“But now we are at the end, there’s enthusiasm at the end, if everyone decides to go for it we could be in for an exciting end to the season,” he continued.

“From now on, every game is tough, but in the end what matters is what the teams do on the pitch,” he added.

“The Nerazzurri may have a more favourable schedule but they still have a clash with Roma,” Barzagli pointed out. “Everyone has a match against a strong team.”