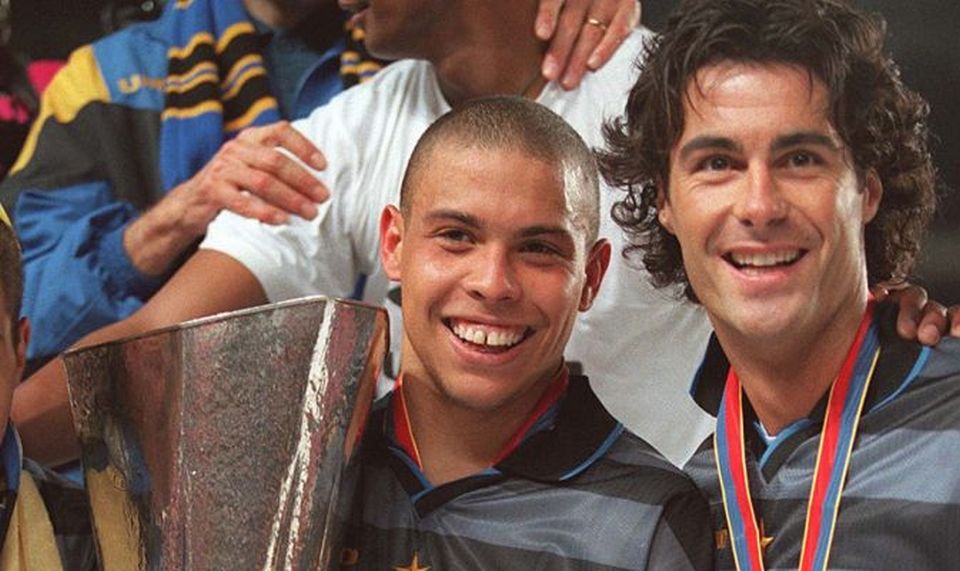 Legendary former Inter, Barcelona, and Real Madrid striker his hoping that the Nerazzurri can win the Serie A title for the second time in a row.

Speaking to Italian broadcaster Sky Sport Italia, the Brazilian expressed the hope that his old side could prevail in what looks like a close and exciting title race and also looked back on his time at Inter.

Ronaldo was never able to get his hands on the Scudetto while with the Nerazzurri, with the only trophy that the legendary striker ever managed to win at the club being the UEFA Cup.

This does not mean, of course, that the Brazilian did not make an impression in an Inter shirt, becoming one of the most iconic players in the club’s history during his time in Milan.

Now, the Nerazzurri are fighting to retain the Serie A title which they won last season under Antonio Conte, and Ronaldo is still rooting for his old side.

“It’s a good title race, there are three teams in the race but Juve cannot be counted out either,” he said. “I would say that Inter are the best at the moment, I hope they can win again.”

Speaking about his arrival at Inter in the summer of 1997, he said that “At Barcelona I had a spectacular season after which I had found an agreement to extend my contract.”

“Four days later, President Nunez called me to tell me that things were crazy and they couldn’t get me to sign the contract, so he released me saying I could make a deal with other clubs,” he continued.

“At that point Inter moved quickly,” he continued, “Serie A was a great new challenge for me, it was the number one league in the world. I miss Italy and Italians.”