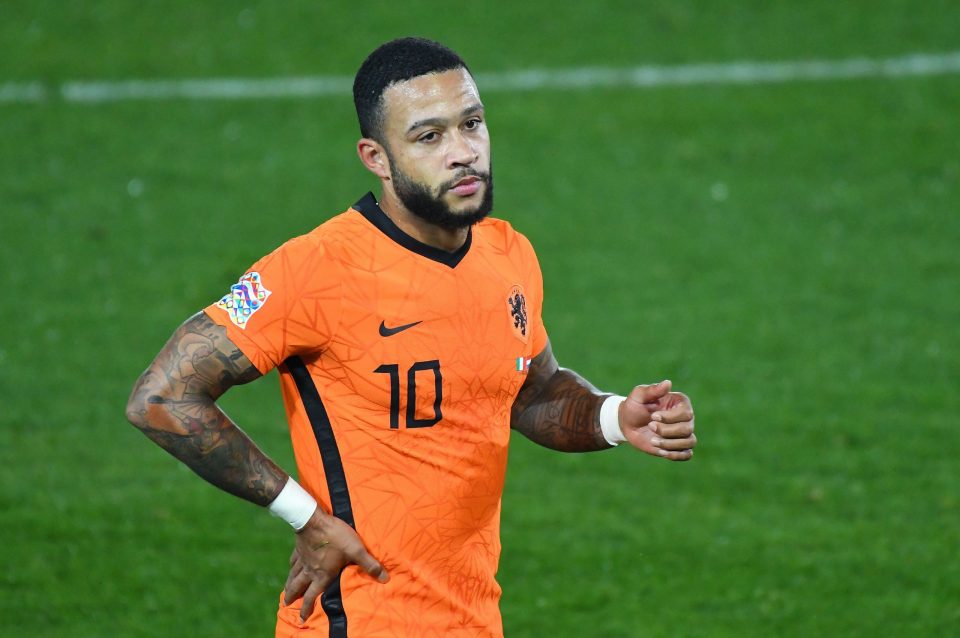 Inter are interested in Barcelona pair Memphis Depay and Miralem Pjanic this summer to reinforce the squad, according to a report in the Italian media today.

As has been reported by Tuttosport, Inter are being linked with a number of players in recent weeks as we get closer to the summer transfer window.

One possible track for the club is Barcelona duo Miralem Pjanic and Memphis Depay. Inter CEO Beppe Marotta already has a relationship with the Bosnian midfielder from their shared time at Juventus.

It is also relevant that Miralem Pjanic has the same agent as Samir Handanovic which means that Inter’s negotiators already have easy access to open talks at an advanced stage.

Memphis Depay would likely join in the event of Lautaro Martinez being sold to a club such as Atletico Madrid. It could also happen if Inter’s more primary targets are not able to join the club anymore.