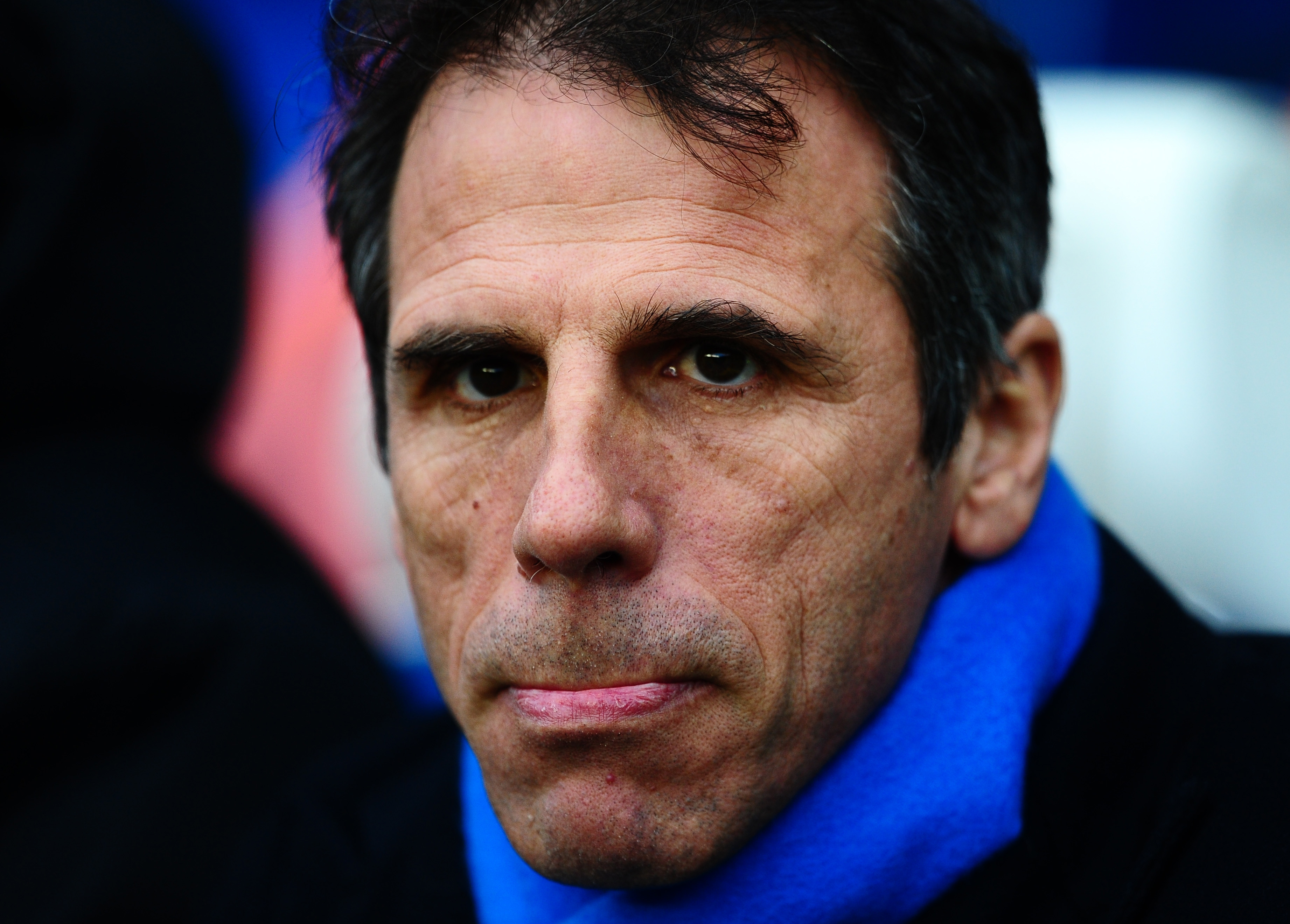 Legendary former Napoli, Parma, and Chelsea forward Gianfranco Zola feels that Inter could have the decisive advantage in the Serie A title race in the form of their squad depth.

Speaking to Rome-based newspaper Il Messaggero in an interview published in yesterday’s print edition, Zola gave his thoughts on the Scudetto race and suggested that the Nerazzurri’s squad could be a bigger advantage than AC Milan’s energy.

Inter have six more matches to go in the league, and should they win them all then they are guaranteed to lift the Serie A title for the second season in a row.

This will be much easier said than done, of course, though they could also be hoping that city rivals the Rossoneri will slip up to give them a little more breathing room.

In any event, this will be the period of the season when the Nerazzurri will be absolutely determined to see their best players show what they can do to get them over the line.

Zola said of the title race that “A finale like this is important for our football,. We needed a shot of adrenaline after the elimination of the national team from the World Cup.”

“Milan play well and are full of energy, but Inter have something more for the Scudetto,” he added, “in terms of squad depth and overall quality.”