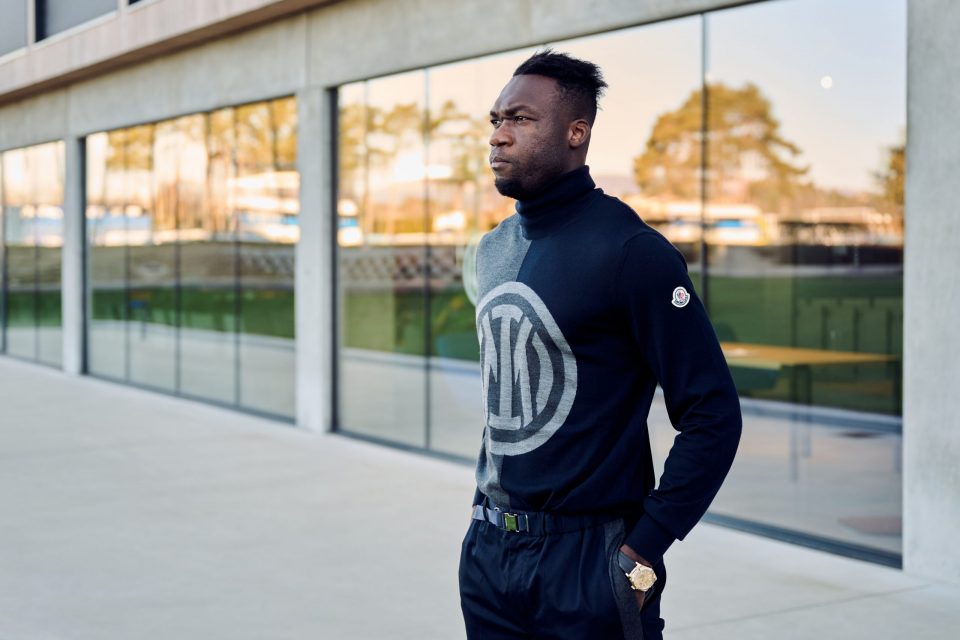 Inter midfielder Arturo Vidal and striker Felipe Caicedo are not likely to be available for the Nerazzurri’s Serie A clash with Bologna this week.

This according to Italian news outlet FCInterNews, who report that the prospects for either of the pair being ready to come back from injury and illness respectively for the match on Wednesday are not very good.

Vidal picked up an ankle sprain during the Nerazzurri’s Coppa Italia win over AC Milan last week, and the 34-year-old missed out on the win over Roma yesterday evening with the injury.

The Chilean has been training individually today and he looks unlikely to get back to fitness in time for the game in hand against the Rossoblu which will be played on Wednesday.

Meanwhile, Caicedo missed out on yesterday’s match through a gastrointestinal illness, and it is unlikely that he will be fully recovered and fit in time to face Bologna.