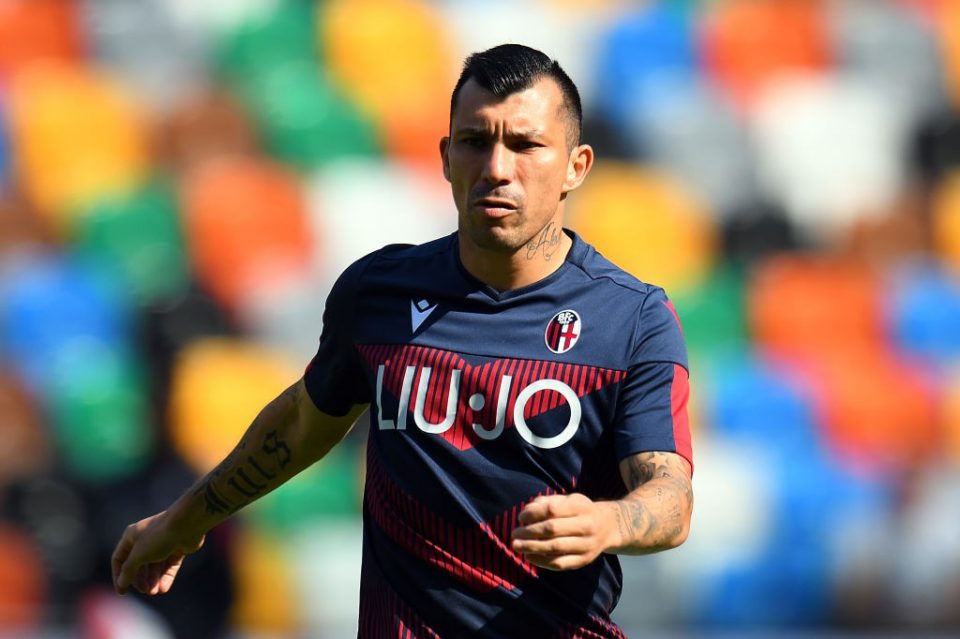 Bologna defender Gary Medel will be available when his team face Inter in Serie A tomorrow evening after his suspension was reduced from two matches to one.

This is confirmed by the ruling of the Italian sporting appeals court, as reported by FCInterNews, who explained in their ruling that they had accepted the Rossoblu’s appeal to have the ban reduced.

Medel had been sent of late Bologna’s 1-1 draw with Juventus, and in addition to the usual one-match suspension for a red card the Chilean was also handed an additional ban for the complaints that he had aimed at the match official.

The 34-year-old missed out on his team’s 2-2 Serie A draw with Udinese over the weekend, but the club appealed to have the suspension reduced to just one match so that he would be available to face the Nerazzurri in tomorrow’s match.

Their appeal was accepted and so Medel will be free to be called up for tomorrow’s match.