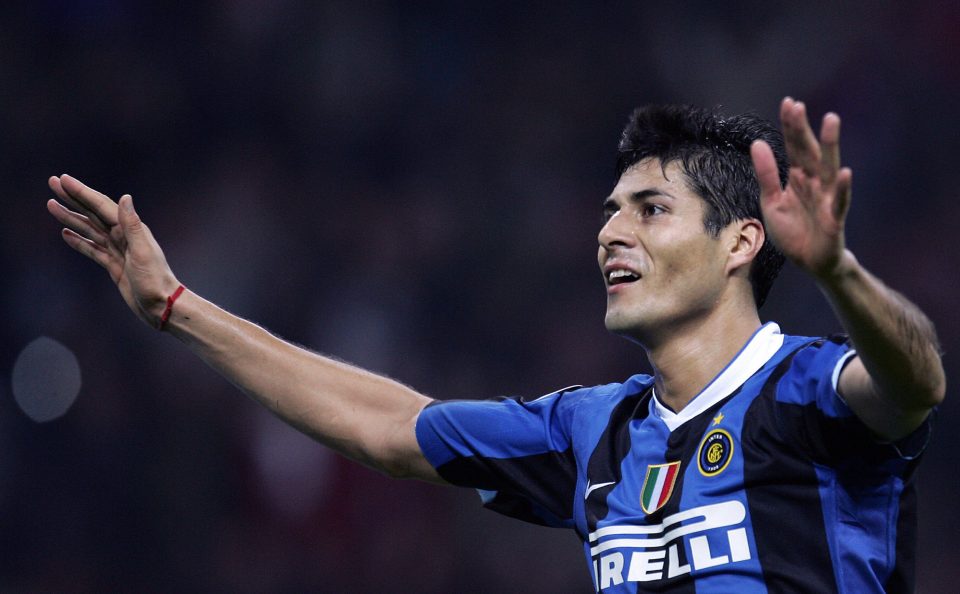 Former Inter striker Julio Cruz feels that Lautaro Martinez and Joaquin Correa should be the starting pair in attack for the Nerazzurri’s Serie A clash with Bologna this evening.

Speaking to Milan-based newspaper Gazzetta dello Sport in an interview published in today’s print edition, Cruz highlighted the Argentine duo as having the right chemistry to get the best out of Inter’s matches to come.

Correa has found some of his best form of the season over the past few weeks, having started matches alongside both Martinez and Edin Dzeko during the Nerazzurri’s five-match winning run.

The pairing of the 27-year-old with fellow Argentine Martinez has particularly looked to be an effective one, with the balance in midfield and attack looking solid with both on the pitch.

Correa supplied Martinez with the assist for the first of his two goals in the team’s 3-0 Coppa Italia win over AC Milan, and Cruz feels that the partnership works because it gets the best out of Martinez.

“I’d focus on Lautaro, who is back to crazy form and on Correa,” he said. “Tucu fixes certain imbalances in attack without lowering the quality.”

He elaborated that “When the team needs him he makes himself available, there he is. And he can improve.”

Asked whether he feels that Inter are Serie A title favourites Cruz said that “Looking at their fixture list, I would say yes.”

“Inter are playing for a big step towards the Scudetto,” he said of this evening’s match, “because if they were to win they’d have their fate in their own hands, considering the advantage over Milan and a better fixture list.” 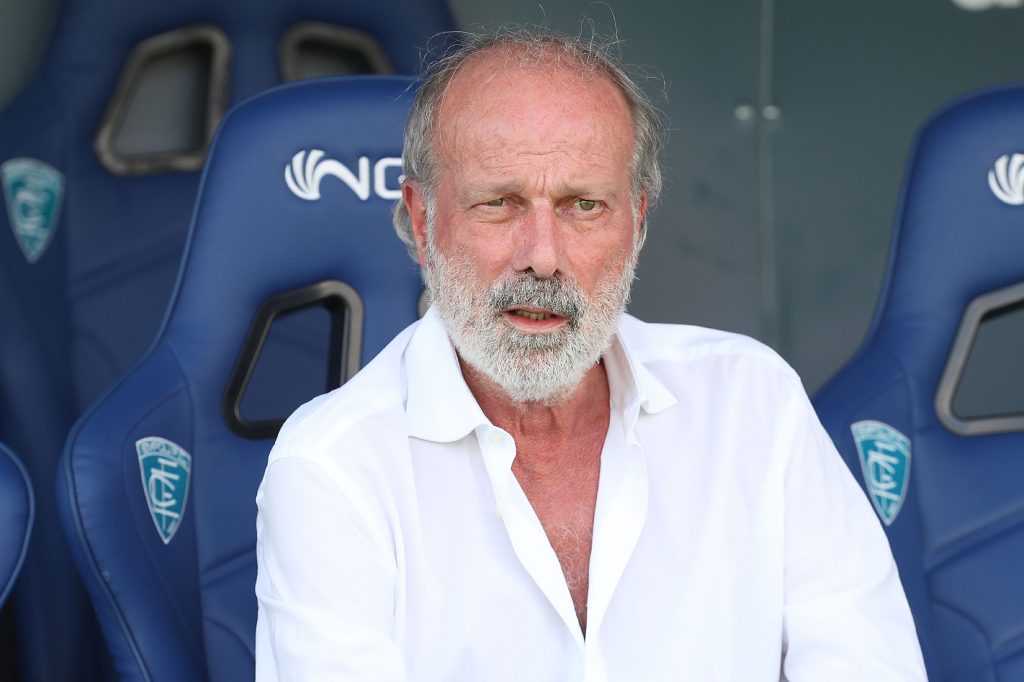 Former Inter, Bologna, and Salernitana Sporting Director Walter Sabatini believes that even though Inter have reunited an attacking duo capable of winning the Serie A… 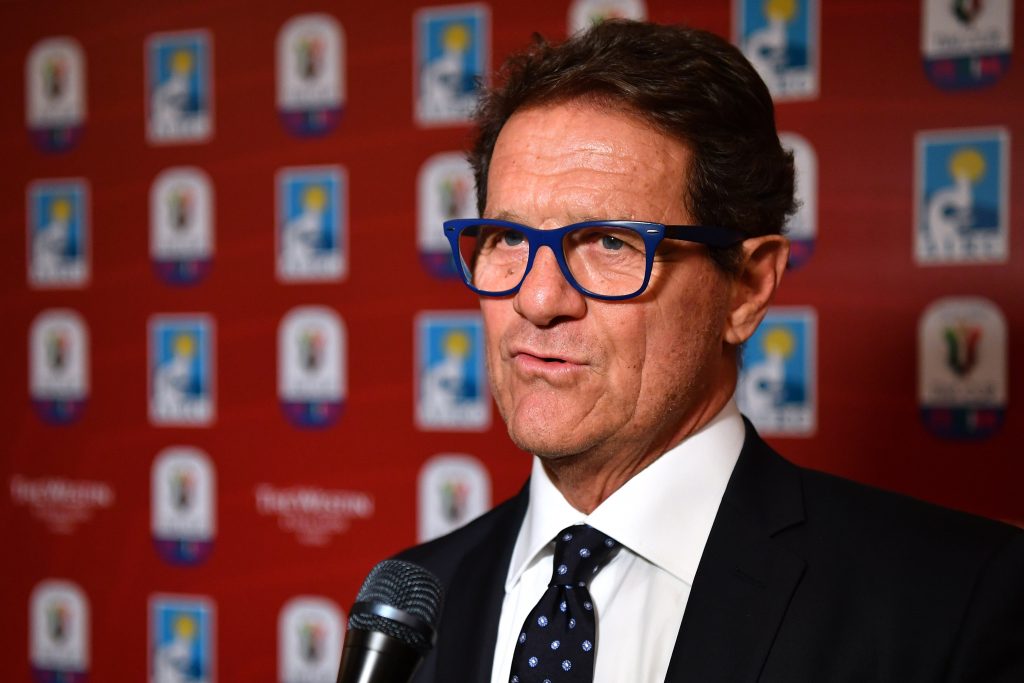 Ex-AC Milan Coach Fabio Capello: “Inter A Step Ahead Of Everyone Else For Serie A Title”

Legendary former AC Milan, Juventus, and England head coach Fabio Capello believes that Inter are the team best-equipped to win the Serie A title.Speaking to…