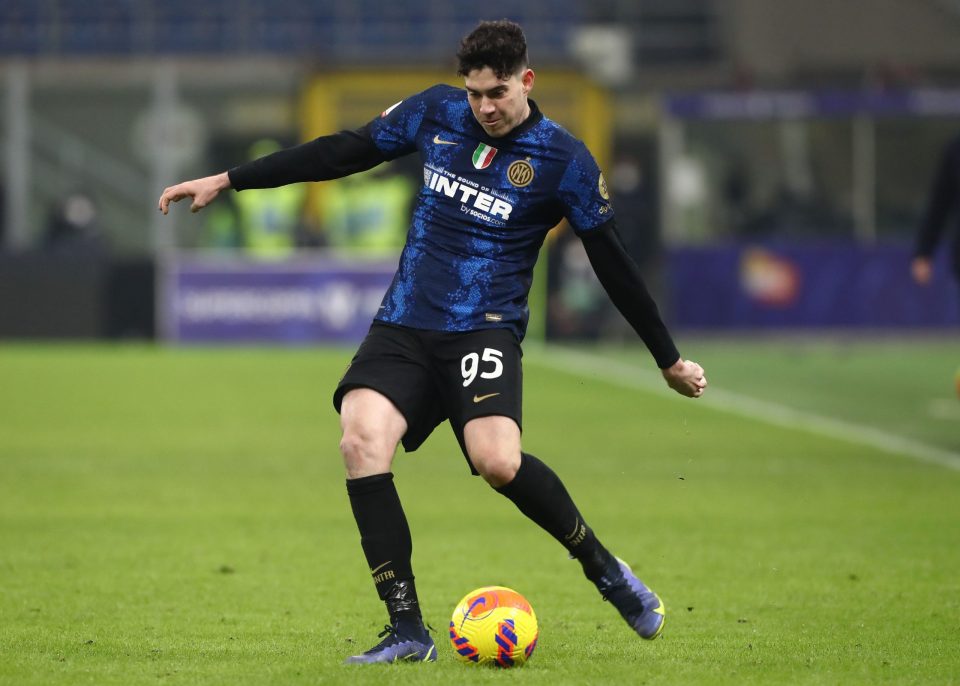 Inter defender Alesssandro Bastoni will not be available for Sunday’s Serie A clash with Udinese, while Samir Handanovic’s availability is touch-and-go.

This according to Italian news outlet FCInterNews, who report that the captain’s condition is being assessed day by day to determine whether he will be fit for the clash with Udinese over the weekend.

Bastoni and Handanovic both missed out on yesterday’s loss to Bologna, the former due  to a muscular strain in his left left and the latter through a lower back problem which appeared just hours before the match.

It is extremely unlikely that Bastoni will be recovered in time to play against the Bianconeri, whereas with Handanovic the situation is touch-and-go, and more should be clear in the coming days.

Meanwhile, Arturo Vidal and Felipe Caicedo both participated in partial training today, whilst Robin Gosens could be available for Sunday’s match though he may not be risked.