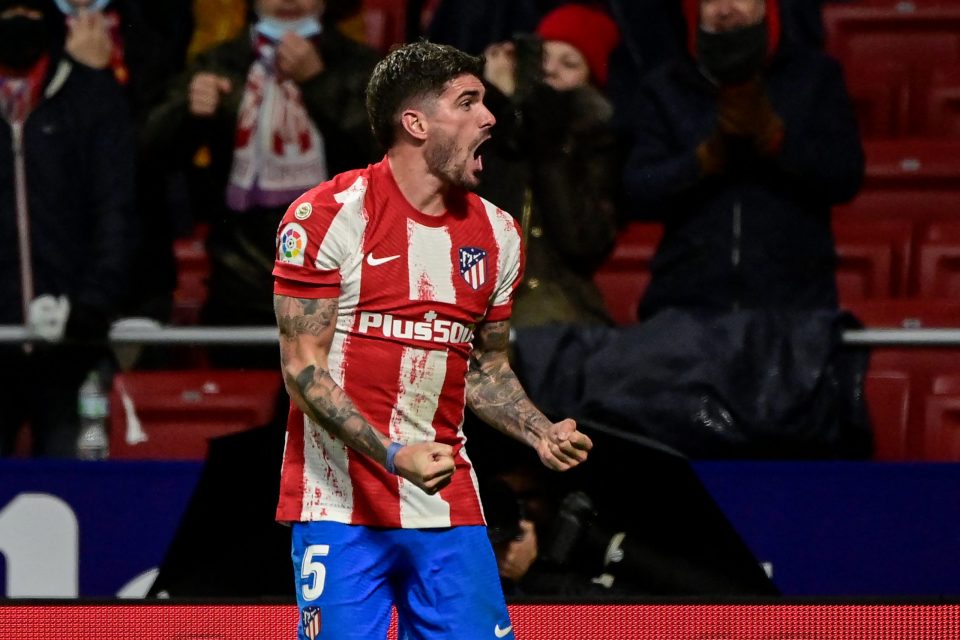 Former Udinese striker Antonio Di Natale has said that Atletico Madrid’s Rodrigo De Paul would be perfect for Inter, according to a report in the Italian media.

Speaking during an interview with FCInter1908, the former Italy striker discussed a number of possible transfer targets for Inter ahead of the summer transfer window.

One of those mentioned was Atletico Madrid’s Rodrigo de Paul who has been linked to Inter regularly in the last few weeks.

“If Inter want to get even stronger, someone like De Paul would be perfect because he knows Serie A. Inter is already a strong team as it is. If you have to enrich it, you have to take players who make a difference and who know the Italian league. De Paul is one of these.”

Another player mentioned was former Juventus midfielder Miralem Pjanic who is now at Barcelona and seeking a move away.

“Pjanic won league titles and cups with Juve. He is an international player.”

A defender that Inter are linked to is Gleison Bremer from Torino. When asked what he thinks of him, Antonio Di Natale said: “Thanks to Juric he has grown a lot. Obviously yes, he is ready for a big team. Inter would be fine.”

Paulo Dybala is also being linked heavily with Inter and Antonio Di Natale feels that he is the sort of player that can make a difference at any moment.

“Dybala is very similar to Sanchez. We are talking about players who can make a difference to you at any moment. This is a category of players that a big team like Inter, Milan, Napoli or Juventus must aspire to.”

In terms of the Serie A title race, Antonio Di Natale feels that it will remain open until the very last day of the season. He also had praise for Simone Inzaghi and the unity he has created in the group.

“It was a defeat that is certainly important, but I think that everything will remain open until the end: it will be a brawl between the Nerazzurri and Milan, on equal terms.

“Inzaghi shaped the team according to his football. The group follows him and it shows. Otherwise, Inter would not be in the running for the tricolour.”