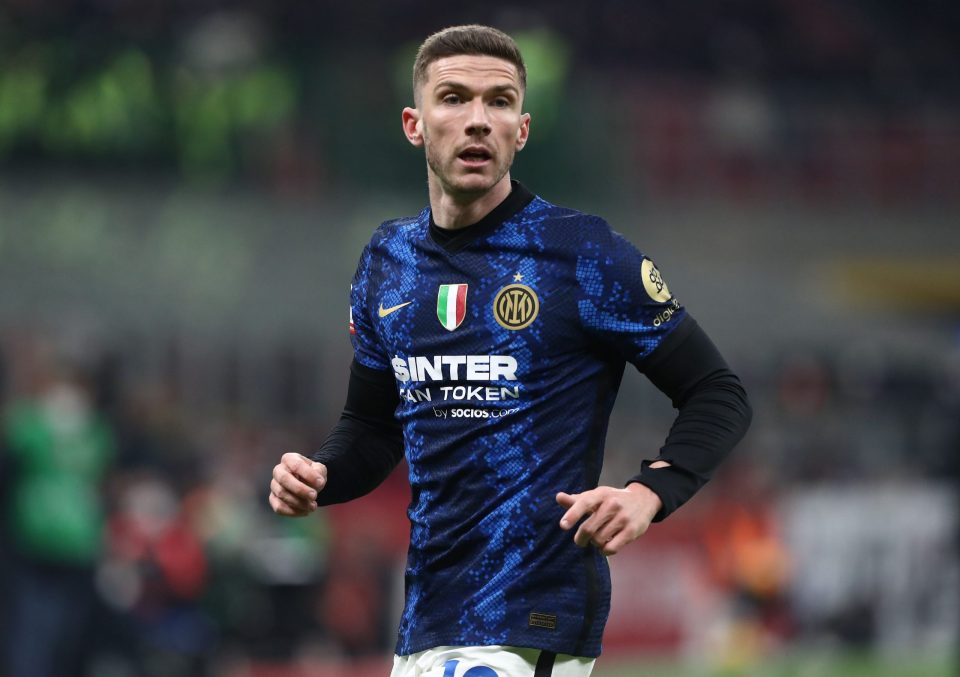 Inter defender Robin Gosens should be fit enough to make the bench when Inter face Udinese on Sunday, according to a report in the Italian print media today.

As has been reported by La Gazzetta dello Sport today, Inter are optimistic that Robin Gosens will recover from his injury sufficiently to be named on the bench for the trip to Udine on Sunday evening.

That is a boost for Simone Inzaghi as whilst he can rely on Ivan Perisic to continue his great form on the left wing, having the option of Robin Gosens in the second half is very valuable.

This news means that Inter’s only certain absentee for the game is Italian defender Alessandro Bastoni. He will be replaced by Danilo D’Ambrosio.

Arturo Vidal, Felip Caicedo and Samir Handanovic have also returned to the team and the goalkeeper is expected to play through some pain at the Dacia Arena on Sunday. 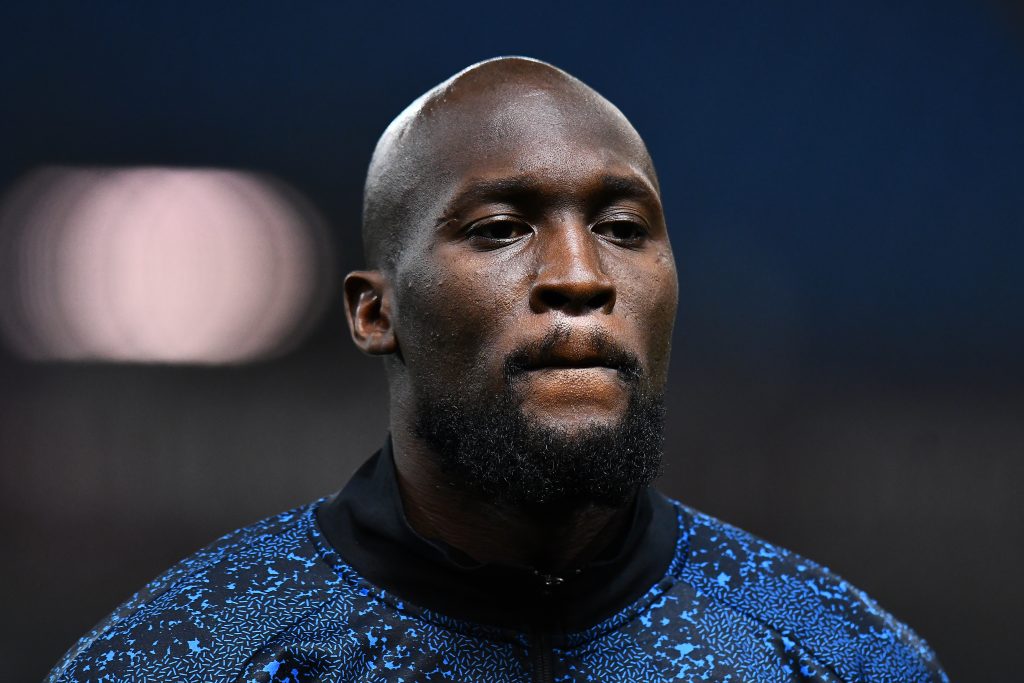 Romelu Lukaku will be returning to Milan today and he will enter training with Inter at Appiano Gentile tomorrow, according to a report in the…

Inter are set for a big overhaul in defence and they are also working on the departures of Lorenzo Pirola and Andrea Pinamonti, according to… 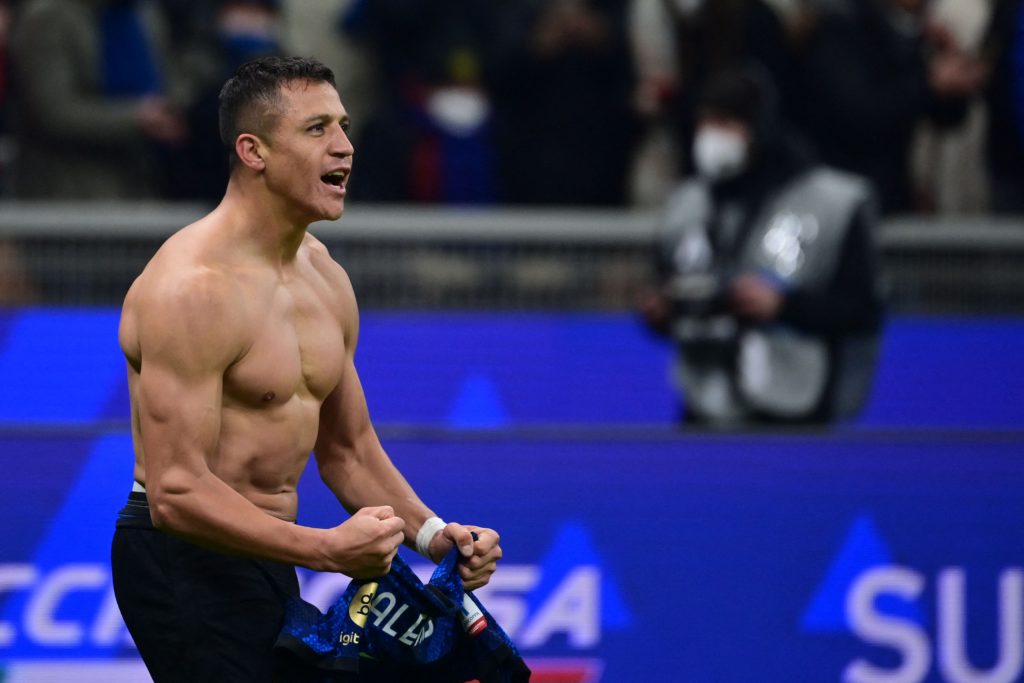 Arturo Vidal Is On His Way Out But Alexis Sanchez’s Agent Is Working With Inter To Find A Solution, Italian Media Report

Arturo Vidal is on his way out of Inter but Alexis Sanchez’s agent is still working with Inter to find a solution this future, according…