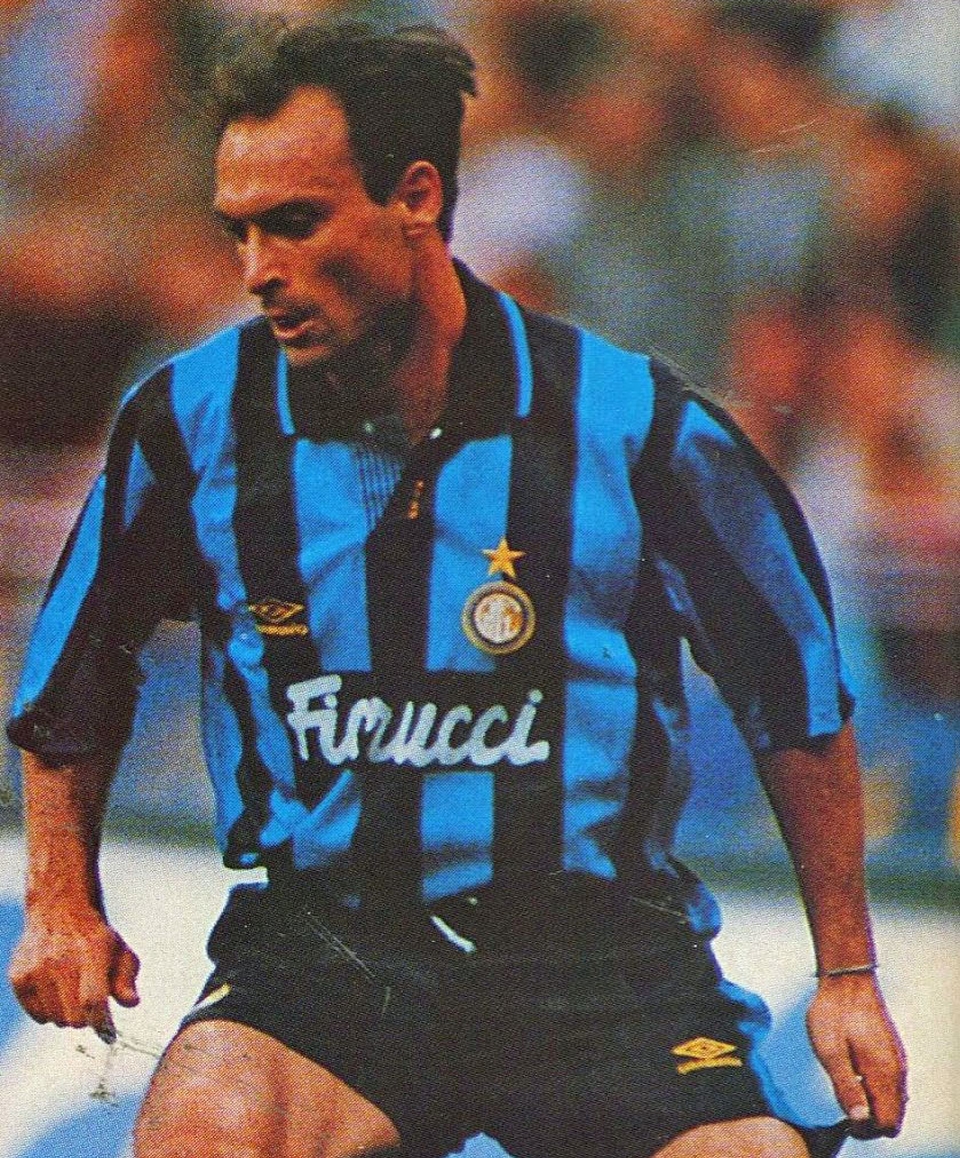 Former Juventus, Inter, and Messina striker Salvatore Schillaci feels that Inter have seen the opportunity to win the Serie A title pass them by after their loss to Bologna last week.

Speaking to Italian broadcaster SportMediaset, Schillaci suggested that the Nerazzurri made the mistake of underestimating the Rossoblu and now the title is out of their hands.

Inter are far from out of the title race mathematically speaking, but from a position where their fate was in their hands and they could have gone top of the table heading into their match against Bologna, they now find themselves chasing.

AC Milan’s two points and head-to-head on the Nerazzurri mean that they must hope for a stumble from their city rivals if they are to go on and win the league title.

This is still certainly a possibility, but in Schillaci’s view it is now very much unlikely.

“Unfortunately Inter have ruined things for themselves and lost the title in Bologna,” the former striker said, “the weaker teams should never be underestimated.”