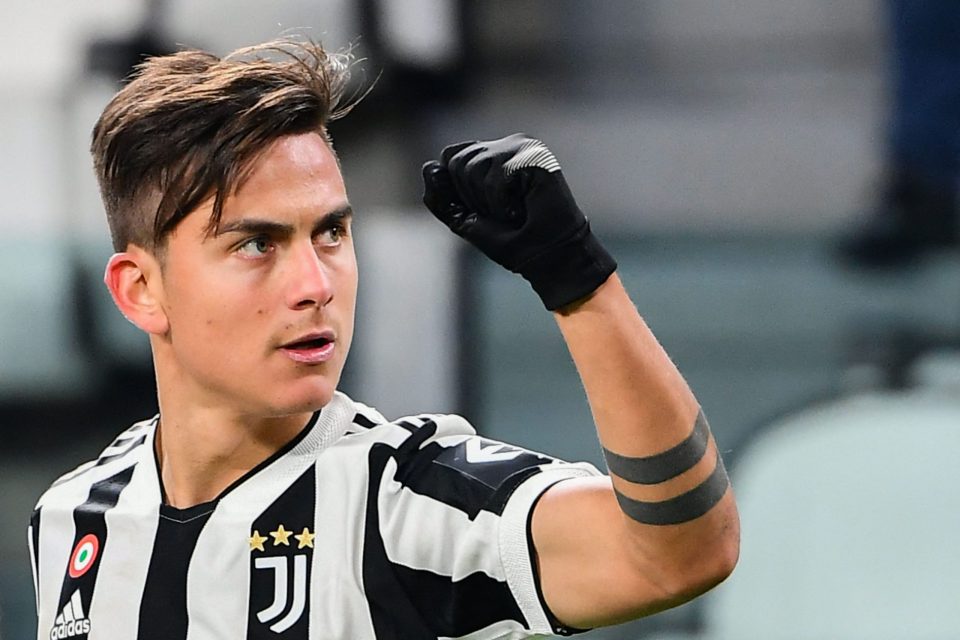 Only the signatures remain on a four-year deal for Paulo Dybala to join Inter on a free transfer over the summer.

This according to the online edition of Milan-based newspaper Corriere della Sera, who report that the agreement is in place for the Argentine to join the Nerazzurri.

Dybala has made his choice to join Inter ahead of the likes of Atletico Madrid and Manchester United, among other suitors, with the 28-year-old’s positive relationship with Nerazzurri CEO Beppe Marotta playing a role in his decision.

No contract has officially been signed yet, and it could be until the summer before the player formally signs with the Nerazzurri, but his decision is made and the terms of the deal are set out.

The Argentine is set to earn a net of €6 million per season on a four-year contract, in line with what other big names Lautaro Martinez, Nicolo Barella, Marcelo Brozovic, and Hakan Calhanoglu earn, plus substantial add-ons.

The club are planning to make room for Dybala on the wage bill with the departure of high earners Alexis Sanchez, Arturo Vidal, Matias Vecino, and Aleksandar Kolarov, as well as potentially Andrea Ranocchia.