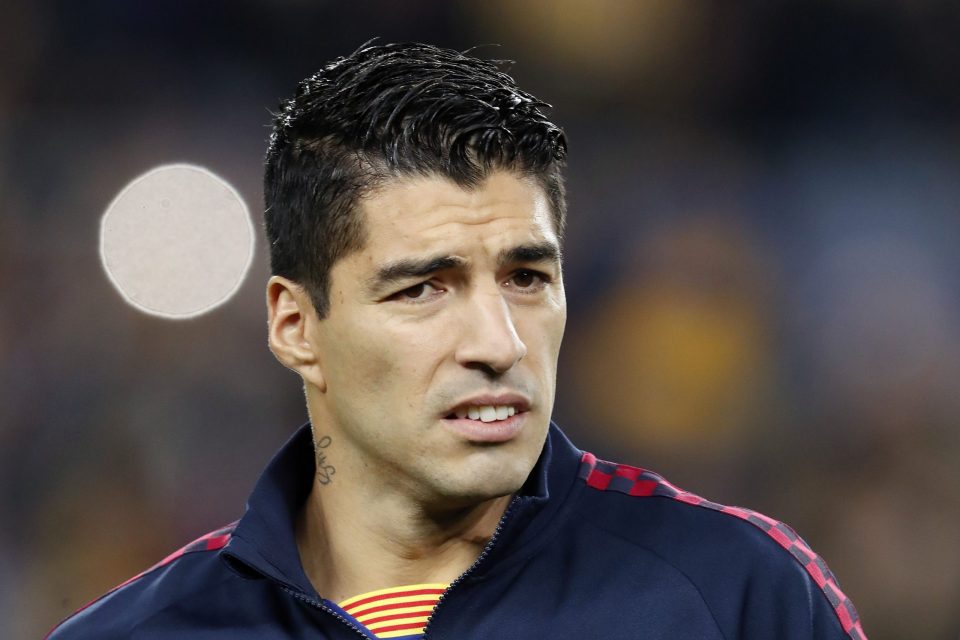 Inter are planning to sign one more striker to complete their attack headed into next season, with Paulo Dybala set to arrive and Lautaro Martinez potentially on the way out.

Inter’s attack could be in for a major restyling ahead of next season, with Dybala’s arrival from Juventus on a free transfer potentially the first major change.

The next player would targeted would be an out-and-out Number Nine, with an experienced, out-of-contract player like Suarez possibly sought.

A return for Lukaku from Chelsea would be difficult but could be possible, whilst Scamacca would be a younger option to consider, as would reintegrating Pinamonti into the first team squad following his return from loan with Empoli.