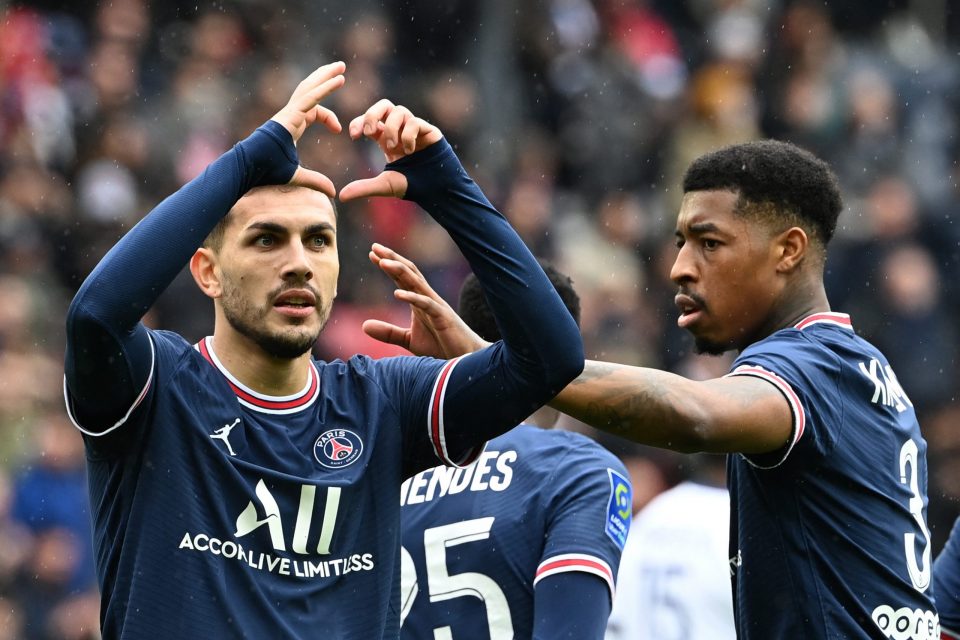 Inter will not pursue a deal for Paris Saint Germain midfielder Leandro Paredes as his price tag is too high right now, according to a report in the Italian media today.

As has been reported by Alfredo Pedulla via FCInter1908, the Argentine midfielder will cost too much for Inter if the French side maintain their current asking orice.

The French champions want to receive around €15-18 million for their midfielder even though he only has one year left on his contract and being nowhere close to extending his deal.

Inter had become interested in the player as he is deemed as someone that can be Marcelo Brozovic’s backup and also play in other parts of the midfield.

If the club are willing to come down in their estimation of the player then Inter will remain interested but for now the Nerazzurri will be pursuing other targets to bolster their midfield options.