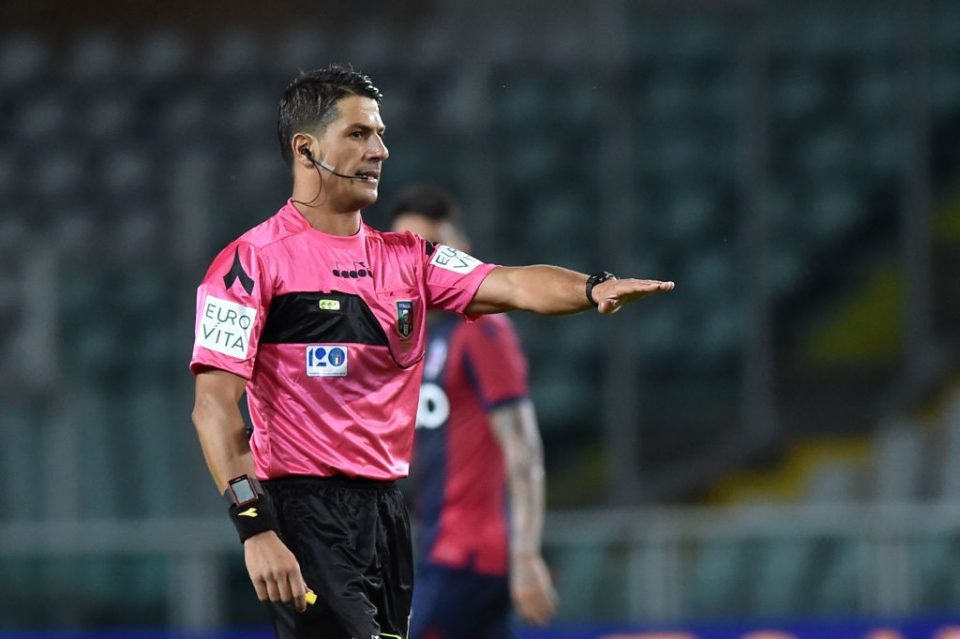 VAR played a key role in guiding referee Gianluca Manganiello through yesterday evening’s Serie A clash between Inter and Empoli at the San Siro.

This according to today’s print edition of Rome-based newspaper Corriere dello Sport, who note the constant communication between the match official and the video assistant to arrive at his decisions.

Manganiello had a lengthy conversation with VAR Luca Banti to rule out what would have been a second goal by Empoli for an offside by Andrea Pinamonti on the assist for the goal.

Next, the official conferred with Banti after he had awarded Inter a penalty for a challenge by Fabiano Parisi on Nicolo Barella, arriving at the decision that the tackle was fine and there was no penalty.

Throughout the match, Manganiello was clearly relying on advice from the VAR as a second pair of eyes to make sure his decisions were right, and this was a clear illustration of the increasingly prominent role played by the technology.