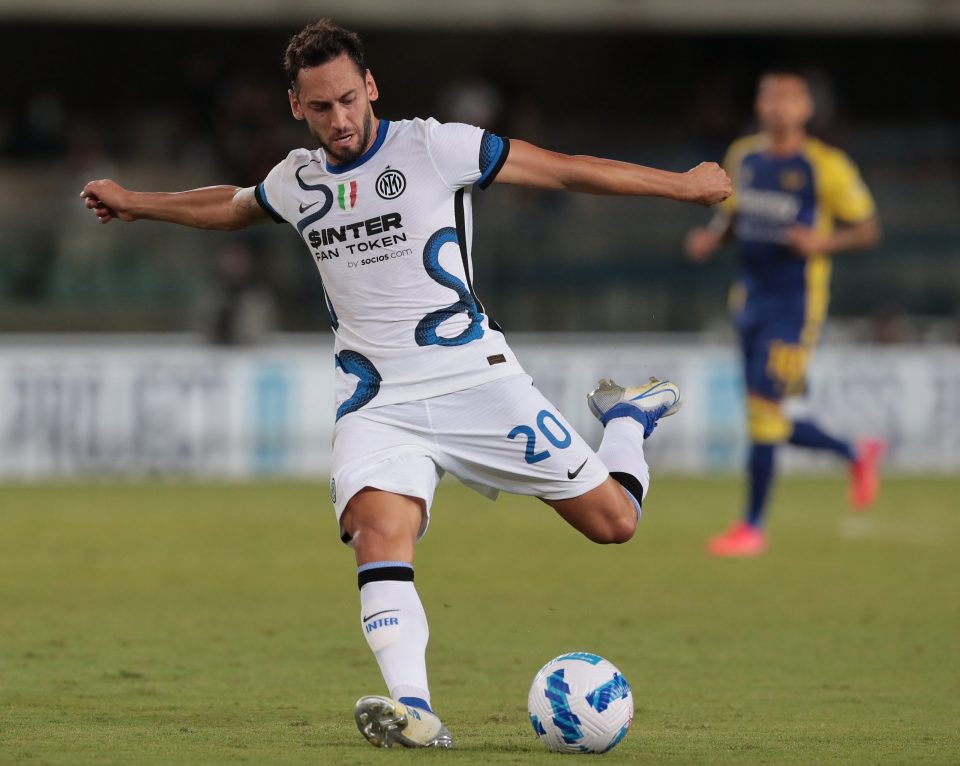 Inter midfielders Nicolo Barella and Hakan Calhanoglu have been key to the Nerazzurri’s prolific attack this season, so much so that between them they’ve been involved in 40% of Serie A goals scored this season.

Even when Barella and Calhanoglu have not been directly involved in goals this season their fingerprints have often been on the team’s scoring moves.

A good example of this would be the cross by Barella which was partially cleared and fell to the feet of striker Lautaro Martinez for Inter’s third goal against Empoli on Friday.

In a season where the strikers in the team have been in and out of form, the consistency in turning possession into goals and assists by the pair has been one of the key reasons why the Nerazzurri have the strongest attack in Serie A. 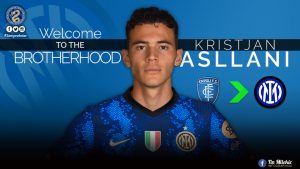 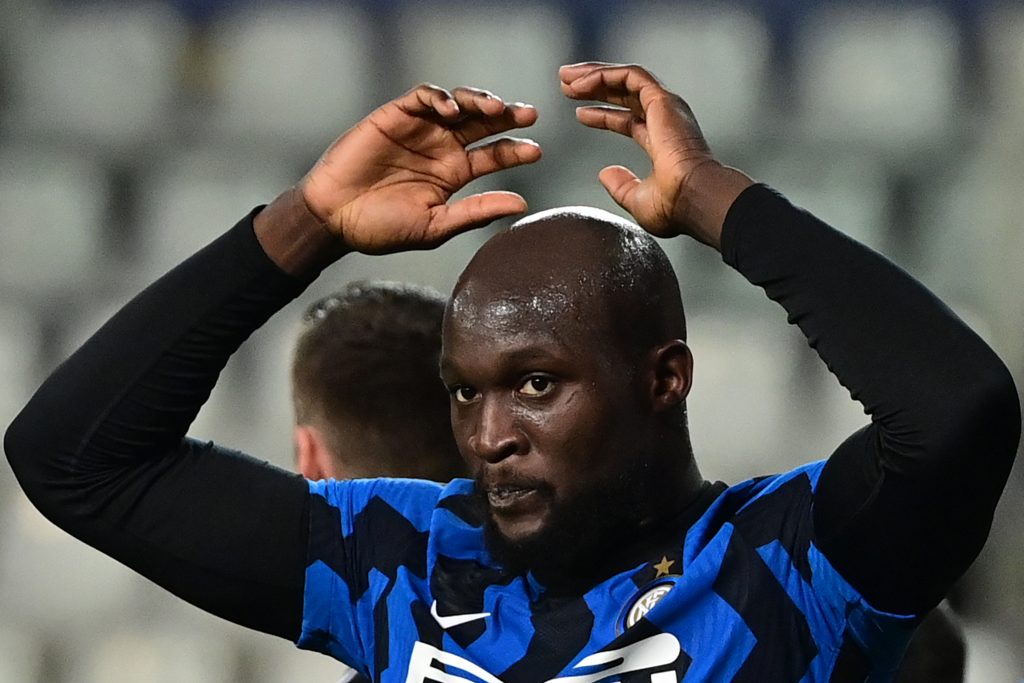 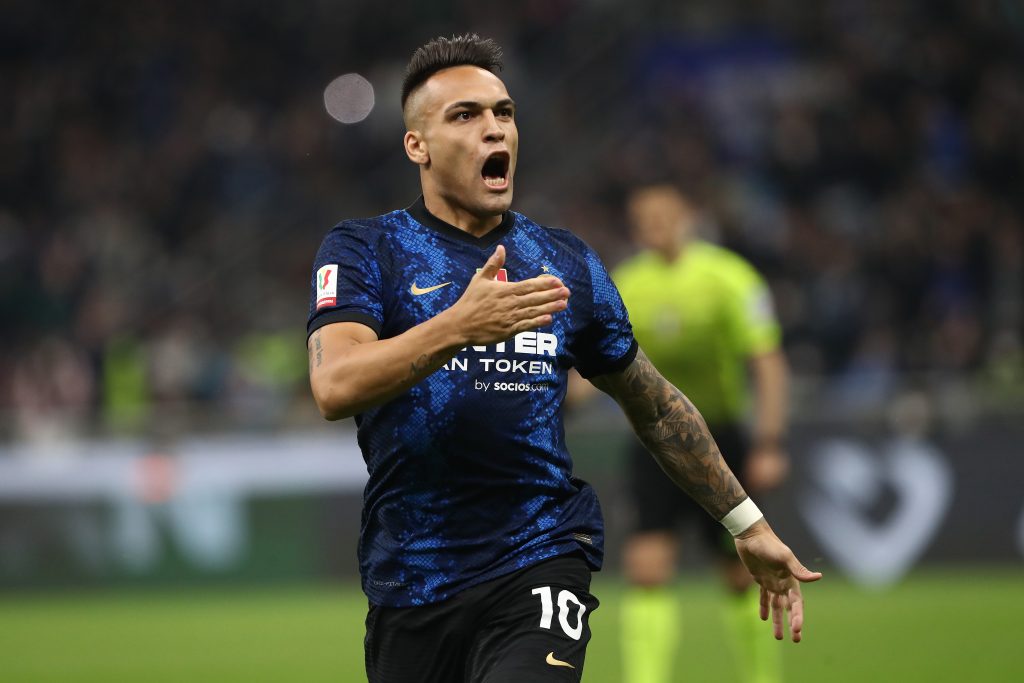