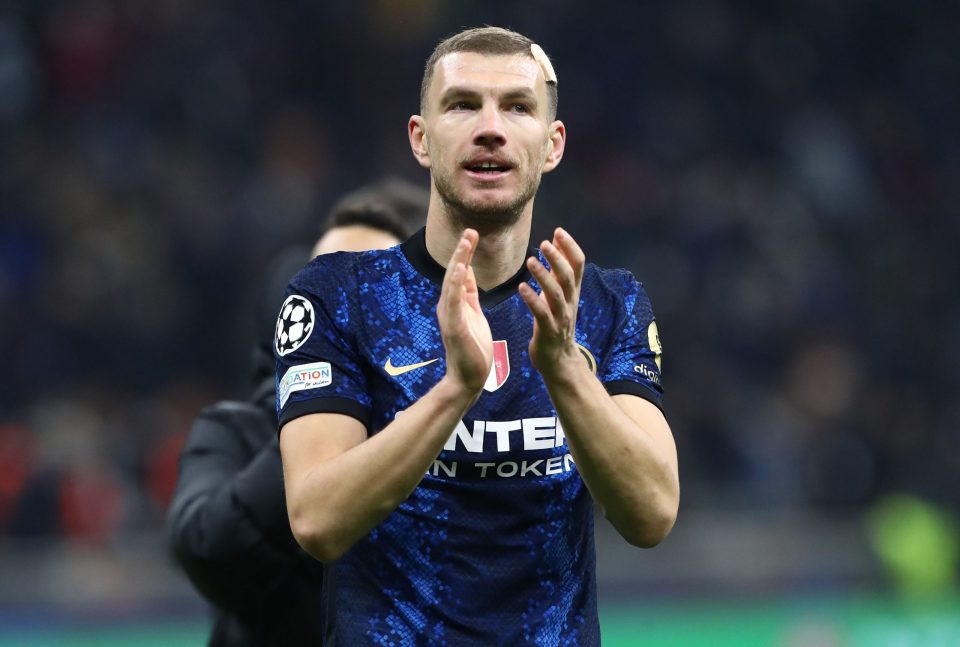 Edin Dzeko looks to be the favourite to start in attack alongside Lautaro Martinez for Inter in Wednesday evening’s Coppa Italia final against Juventus.

This according to today’s print edition of Milan-based newspaper Gazzetta dello Sport, who report that the Bosnian is ahead of Joaquin Correa to start the clash with the Bianconeri.

Martinez’s place in the starting eleven is all but certain for Wednesday’s match, with the 24-year-old’s recent form having made him a focal point in attack for the Nerazzurri.

However, it is less clear who will start alongside the Argentine, with all of Dzeko, Correa, and Alexis Sanchez having been rotated in attack throughout the season at different stages.

However, coach Simone Inzaghi’s decision appears to be between Dzeko and Correa, and as of now the coach is leaning towards Dzeko as the player who will give the team the best balance leading the line alongside Martinez. 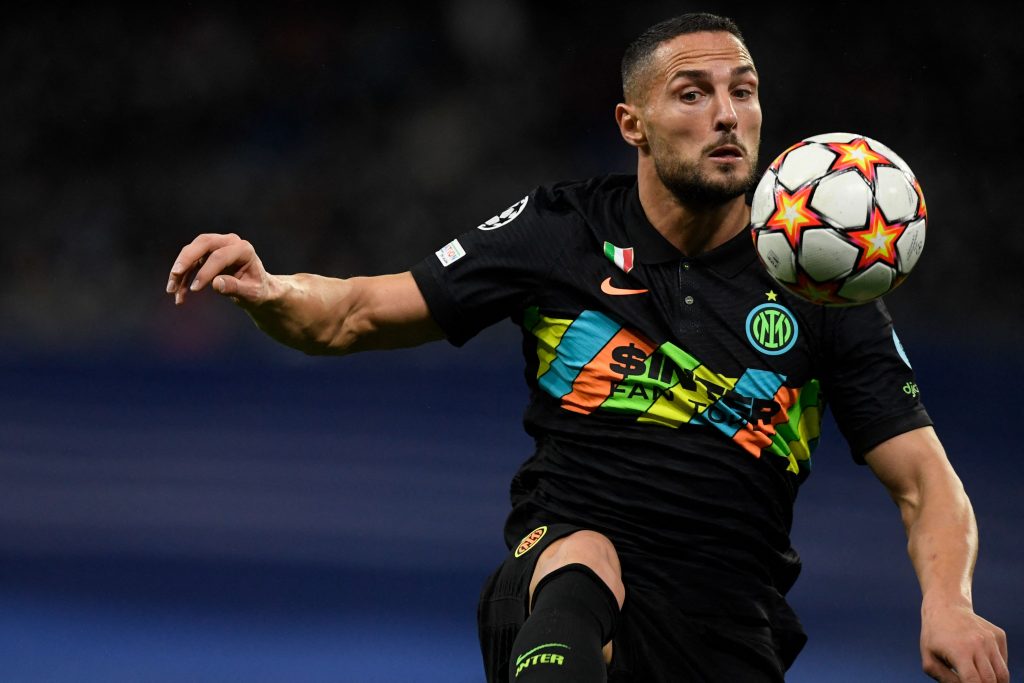 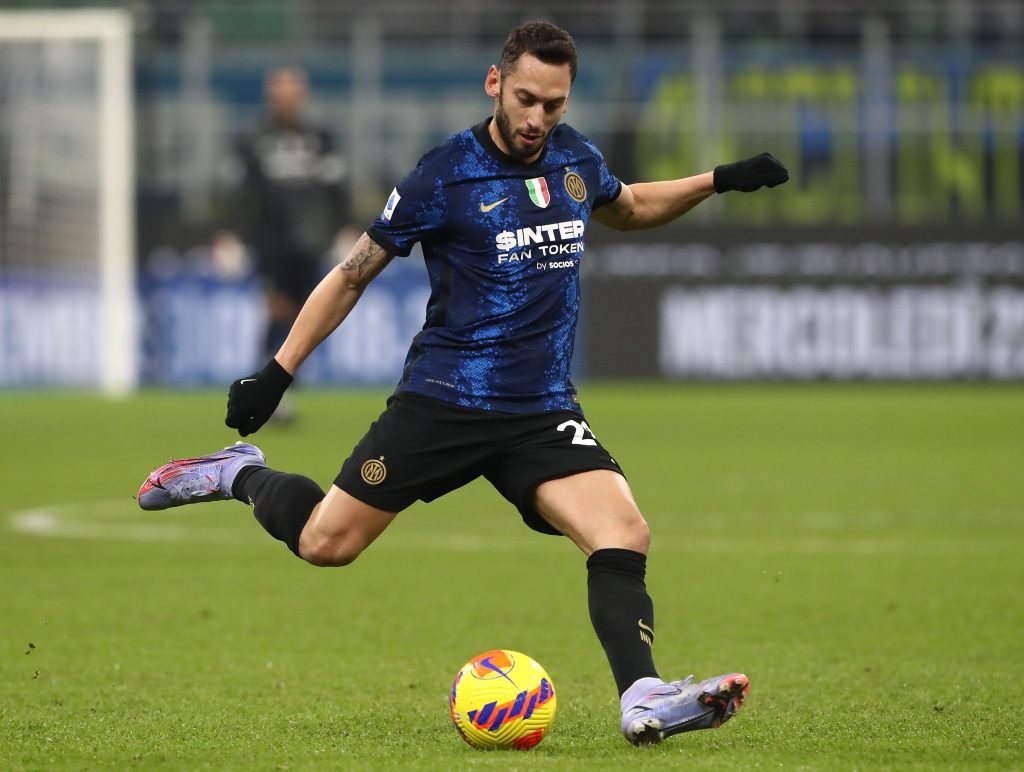 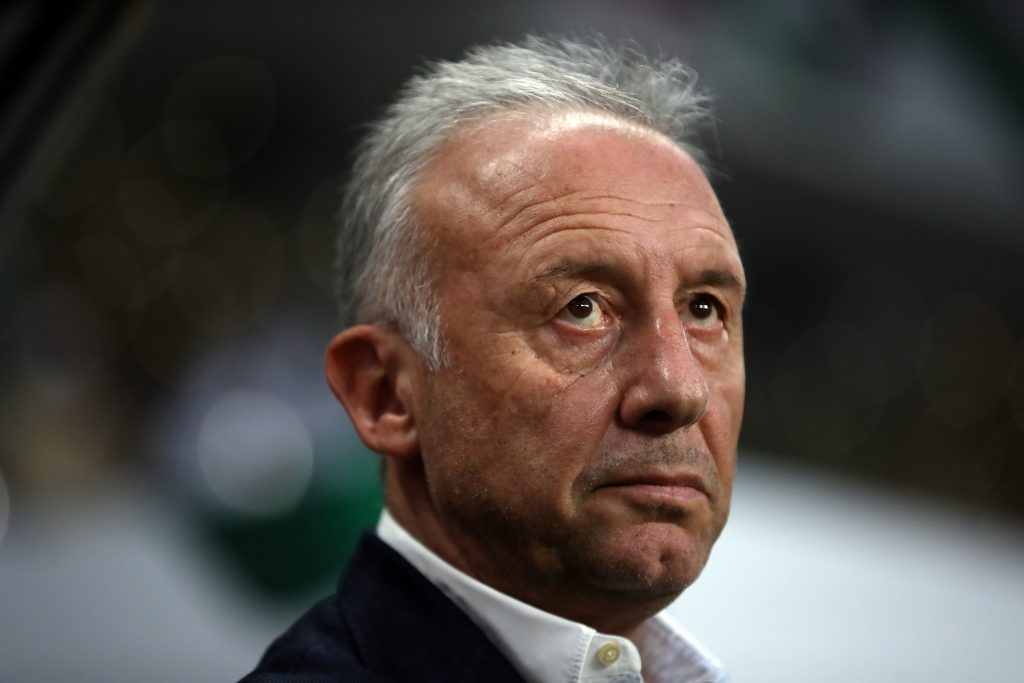 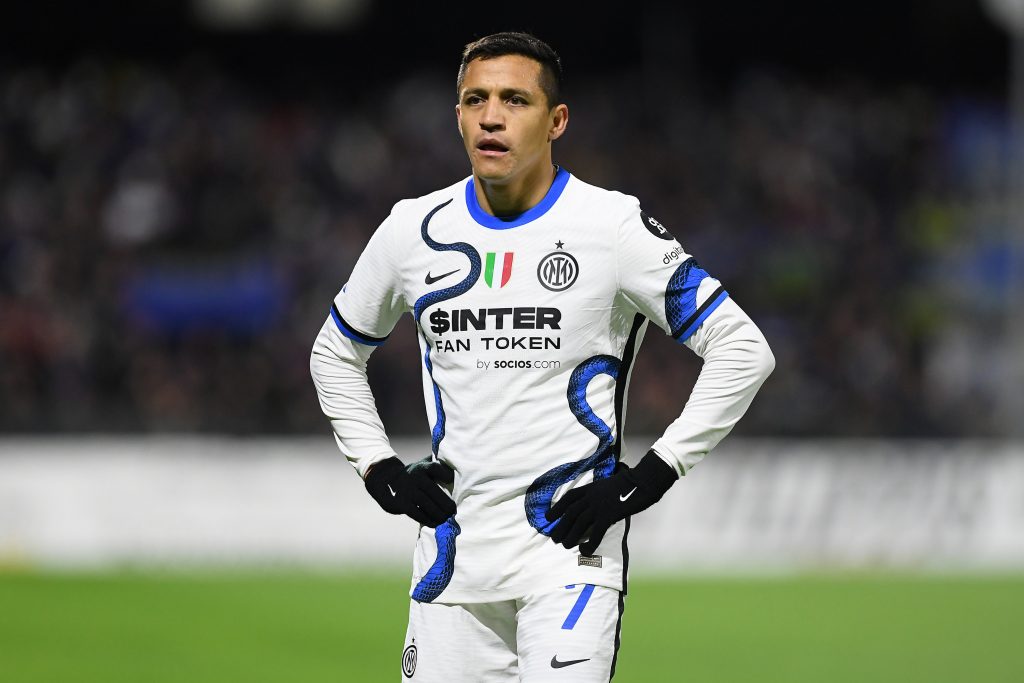 Italian journalist Carlo Festa believes that Bahraini fund Investcorp are not currently interested in buying Inter from Suning despite reports suggesting that they could be.Reporting…