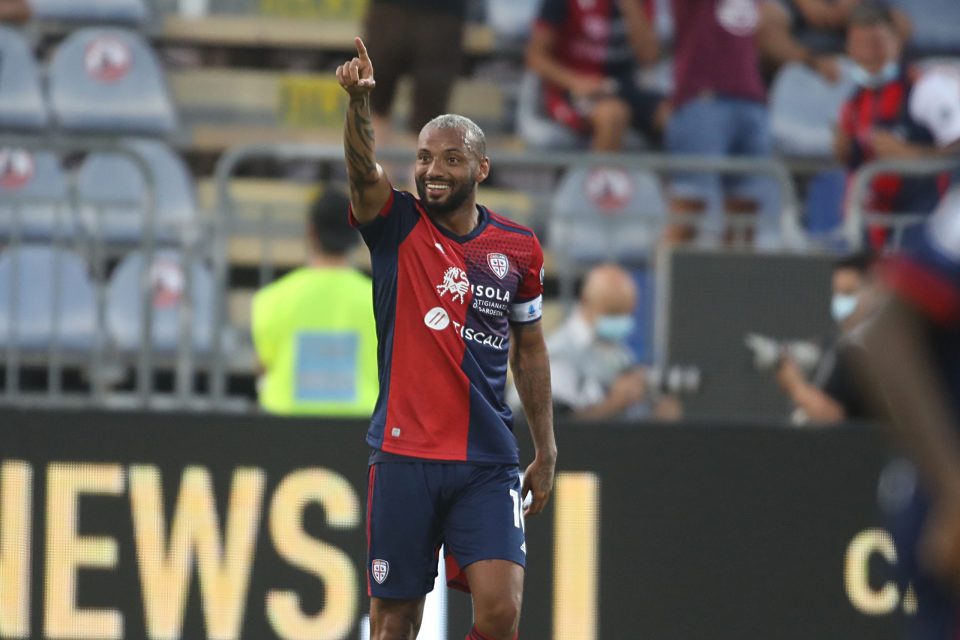 Inter could face a more difficult schedule than they’d expected in their final two matches due to the fact that Cagliari and Sampdoria still have something to play for in the form of the relegation battle.

This according to today’s print edition of Rome-based newspaper Corriere dello Sport, who argue that with neither the Rossoblu nor the Blucerchiati safe, they will be motivated to fight for the points when they face the Nerazzurri.

Inter’s next match in the league is away to Cagliari, and the Sardinians come into the match off the back of a dramatic 1-1 draw away to Salernitana on Sunday.

The Rossoblu snatched an equalizer late into extra time to ensure that they kept Salernitana within touching distance, but they are still in the relegation places and will be desperate for a result against Inter.

Sampdoria are in less relegation peril than the Rossoblu, meanwhile, but their loss to Lazio over the weekend combined with the fact that city rivals Genoa beat Juventus leave them with something to play for.