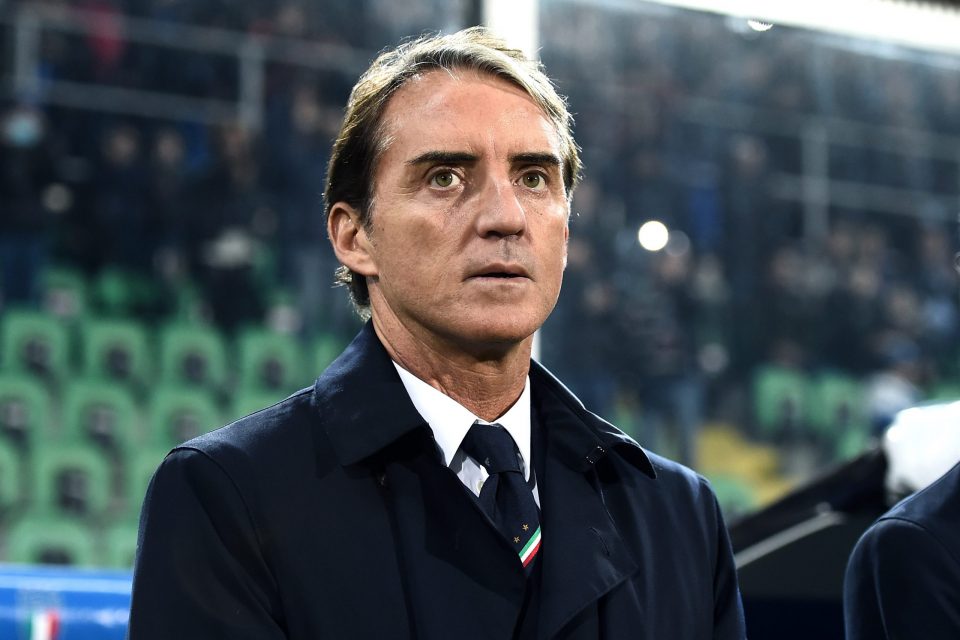 This according to today’s print edition of Rome-based newspaper Corriere dello Sport, who report that the Azzurri boss as well as his assistant Lele Oriali were following the pair with a view to potentially trying to convince them to join the Italy setup at national level.

Both of the Carboni brothers have already made appearances for the Argentine national team at youth level, but since they have not played for the Albiceleste senior team they could still decide to switch to represent another national team.

The pair are eligible for the Italian national team, and their form with the Primavera side has meant that the Azzurri have a serious interest in bringing them into the fold.

Former Nerazzurri coach Mancini watched the duo play against the Rossoneri yesterday evening to get a better handle on where their development is at.