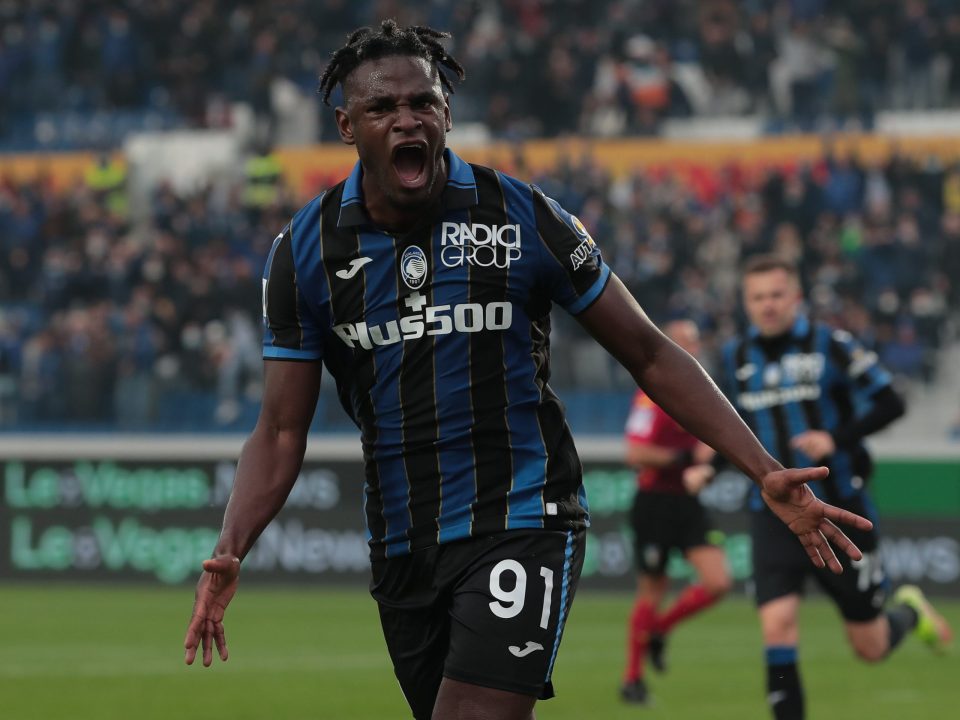 Inter could reignite their pursuit of Atalanta striker Duvan Zapata this summer, but only if the asking price for him drops.

This according to Italian news outlet Gazzetta.it, who report that La Dea could decide to sell the Colombian for less than the €25 million they are currently valuing him at, in which case the Nerazzurri could move for him.

Zapata had been among Inter’s targets in attack last summer as they searched for reinforcements after the sale of Romelu Lukaku, but Atalanta’s high asking price as well as an injury caused them to look elsewhere.

However, La Dea could decide to cash in on the 31-year-old this summer after an injury-hit campaign, and they could lower their asking price for him in order to facilitate a deal.

Inter are monitoring the situation with the striker, and should La Dea lower the asking price to him to the right amount then they could be ready to make a deal.