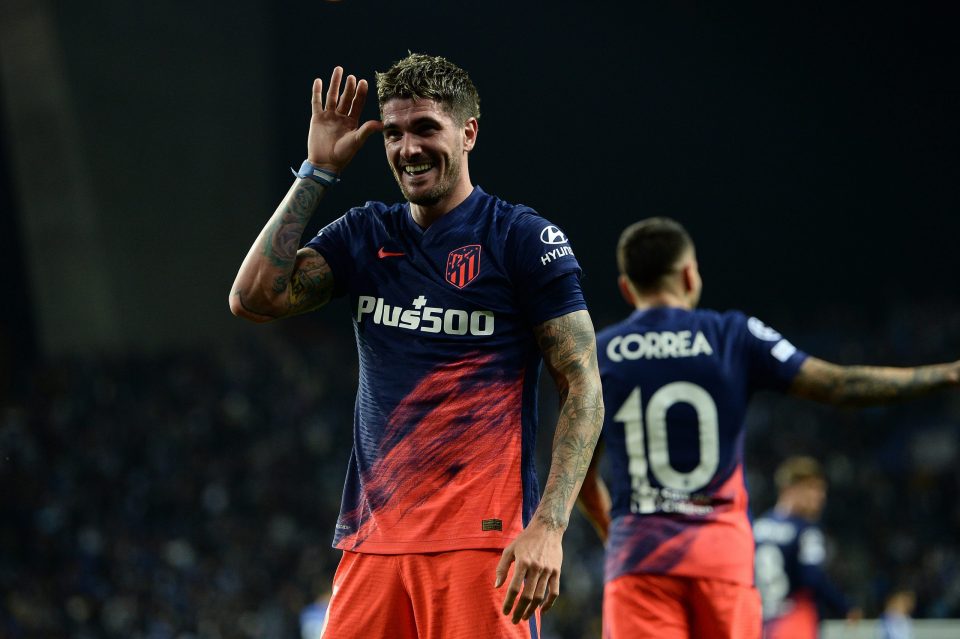 Inter are strongly interested in signing Atletico Madrid midfielder Rodrigo De Paul this summer, who could be sold after just one season in the Spanish capital.

This according to Spanish news outlet Marca, who report that the Colchoneros are seriously considering offloading the Argentine, with the Nerazzurri among the clubs with the clubs most strongly linked.

De Paul joined Atletico last summer from Udinese, but after a disappointing campaign for the club they are already thinking about sales for this summer’s transfer window.

The 27-year-old, who has yet to really settle in and has had an inconsistent debut campaign, could be one of the first names on the list of players to be sold.

De Paul has been a major target for the Nerazzurri in the past, and their interest has not let up, and if they sense that the Colchoneros would be ready to offload him this summer they would be ready to make a move.