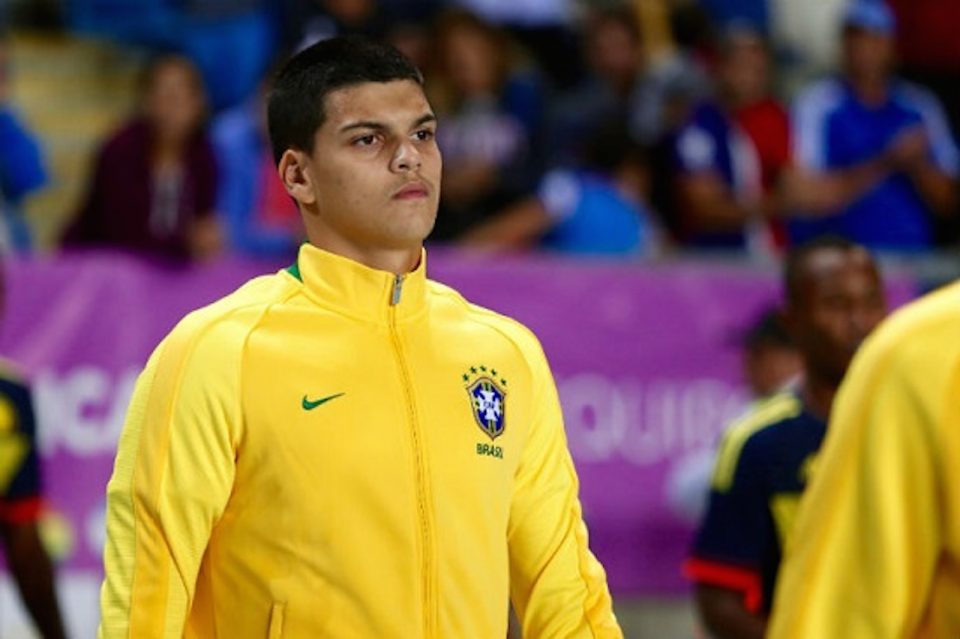 Inter-owned goalkeeper Brazao is set to undergo surgery for an injury to the cruciate ligament of his left knee.

This is confirmed in a tweet from Cruzeiro, the club with which he is currently on loan, in a tweet on their official account, where they report on the extent of the injury.

Brazao has suffered from a major injury setback already, picking up a bad injury in his right knee during training last summer from which he missed out on several months to recover.

The 21-year-old went back out on loan to his former club Cruzeiro in March in search of regular football after coming back from that major injury, but appears to have faced yet another setback in the form of a serious injury to the other knee.

The Brazilian has been loaned out to the likes of Albacete and Real Oviedo since his move to Inter in 2019, and his future is now in doubt due to the mounting injury problems although there is still plenty of time for him to come back.

Cruzeiro’s tweet reads, “Our player Gabriel Brazão suffered a trauma to his left knee during the last training session and will undergo surgery. We wish a speedy recovery to our goalkeeper.”