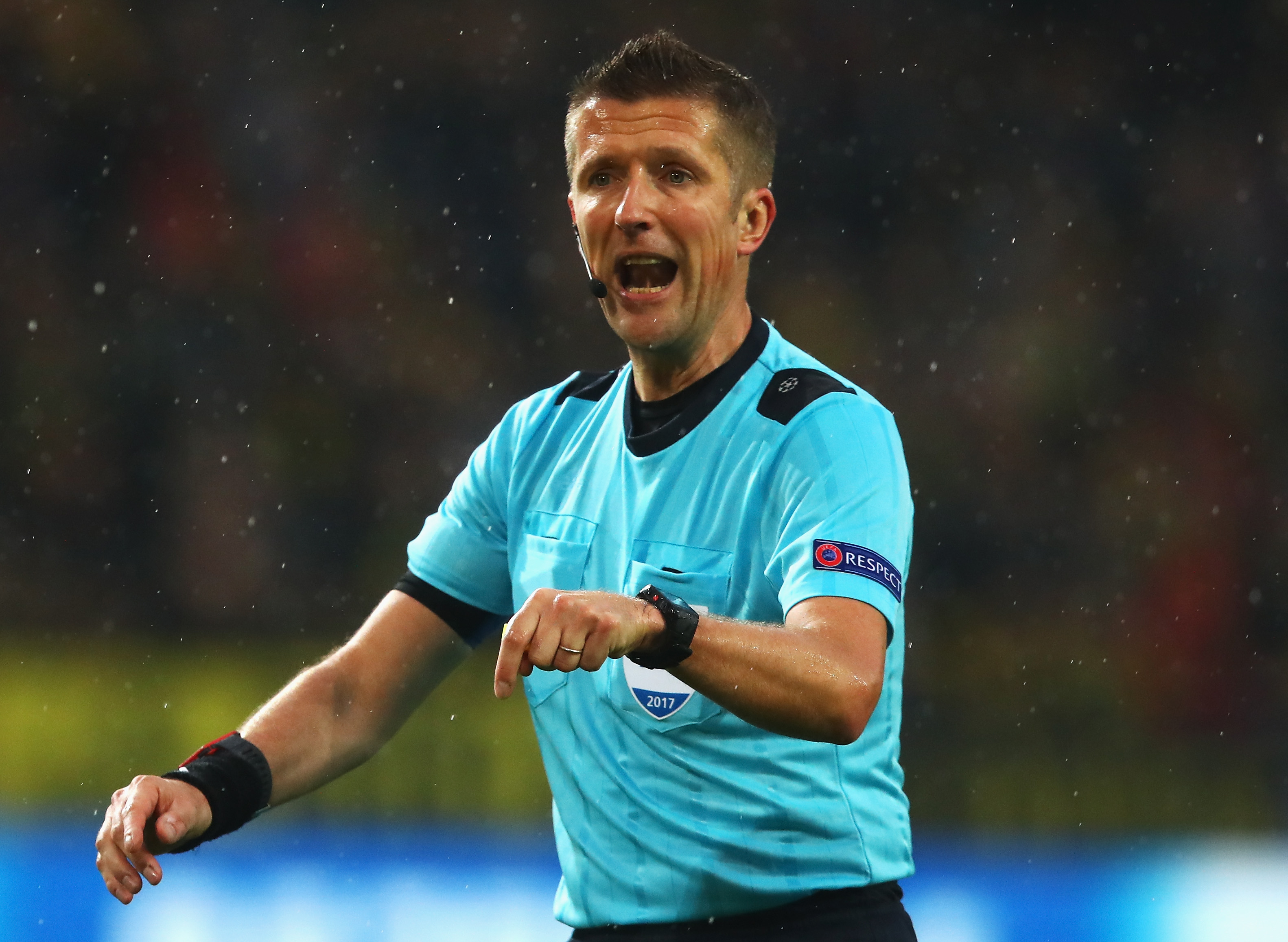 Referee Daniele Orsato may have sent the Serie A title to AC Milan with the decision to award their first goal in a massive 2-0 win over Atalanta yesterday evening, according to Italian media.

The official was criticized for his display in today’s print edition of Rome-based newspaper Corriere dello Sport, who highlight the failure to spot a foul in the buildup to the Rossoneri’s opener as a particularly bad error.

Atalanta’s players and coach Gian Piero Gasperini were furious after what looked like a foul by Milan defender Pierre Kalulu on Matteo Pessina resulted in the turnover in possession from which Rafael Leao scored the Rossoneri’s opener.

The match had been deadlocked, tense and low on chances as it neared the hour mark, and that moment was the one that unlocked things in favour of the Rossoneri.

For the Corriere, this was unacceptably lax on the part of Orsato, given the significance of the match which saw Milan take a big step towards the Serie A title with three points.