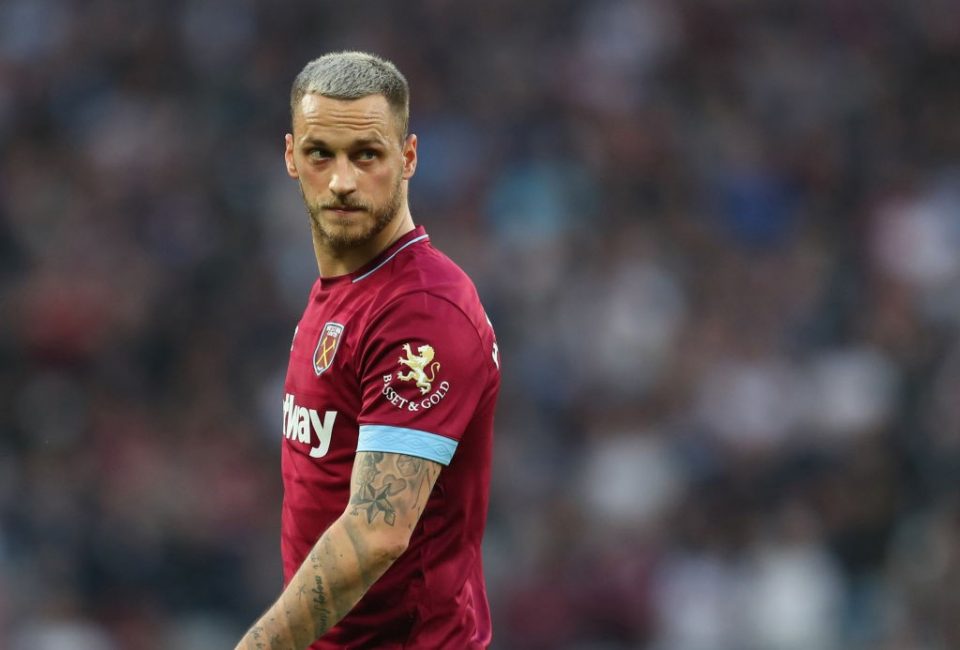 Inter, AC Milan, and Napoli are all interested in Bologna striker Marko Arnautovic for next season.

This according to today’s print edition of Rome-based newspaper La Repubblica, who report that the 32-year-old is a target for all three clubs to reinforce their attack this summer.

Arnautovic has been one of the standout attackers in Serie A since arriving at Bologna last summer, and his form has attracted the interest of a number of major clubs higher up in the table.

The Austrian would not be a central figure for any of these teams as he is for the Rossoblu, but the teams are looking for a player who can add depth and quality to their forward options.

The Nerazzurri feel that Arnautovic, who had been an Inter player earlier on in his career before leaving for spells in the Eredivisie, the Bundesliga, the Premier League, and the Chinese Super League, would be a viable option to back up Lautaro Martinez in attack.