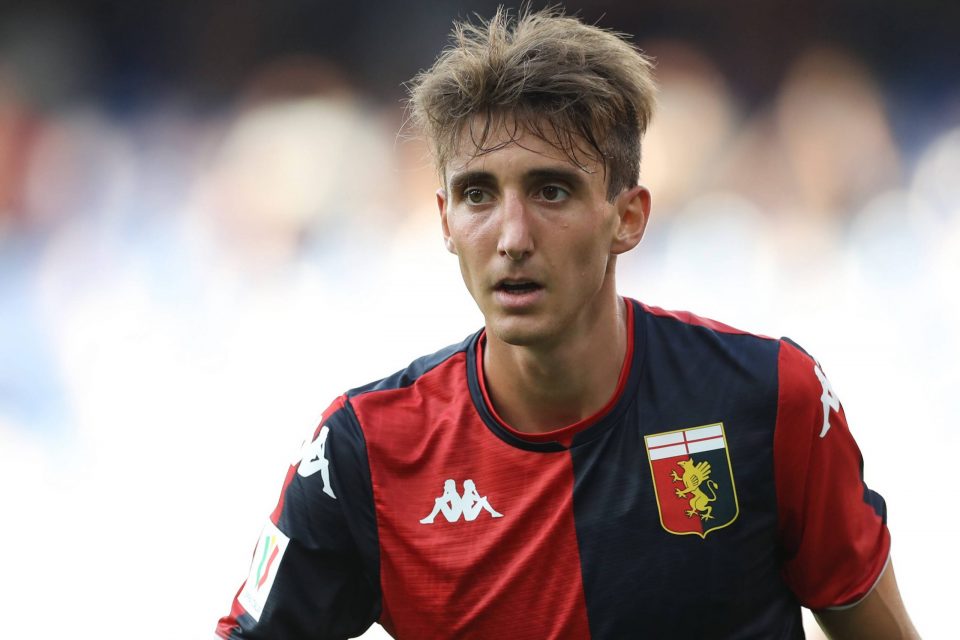 Inter are looking at Empoli’s Fabiano Parisi and Genoa’s Andrea Cambiaso as candidates to replace Ivan Perisic should he leave the club this summer, as well as Eintracht Frankfurt’s Filip Kostic.

This according to Italian news outlet Gazzetta.it, who report that the young Italian duo are profiles who the Nerazzurri like to take the place of Perisic and compete for the left-sided wingback position with Robin Gosens next season.

Should Perisic leave at the end of his current deal next month then the Nerazzurri will sign a player to bolster their left side ahead of next season.

Kostic would be the mos direct replacement and is a player who Inter have considered signing in past transfer windows.

However, the likes of Parisi and Cambiaso could represent better value especially in terms of their wages, and the Nerazzurri are aiming to build around young Italian players with room to grow, so they are also being targeted.