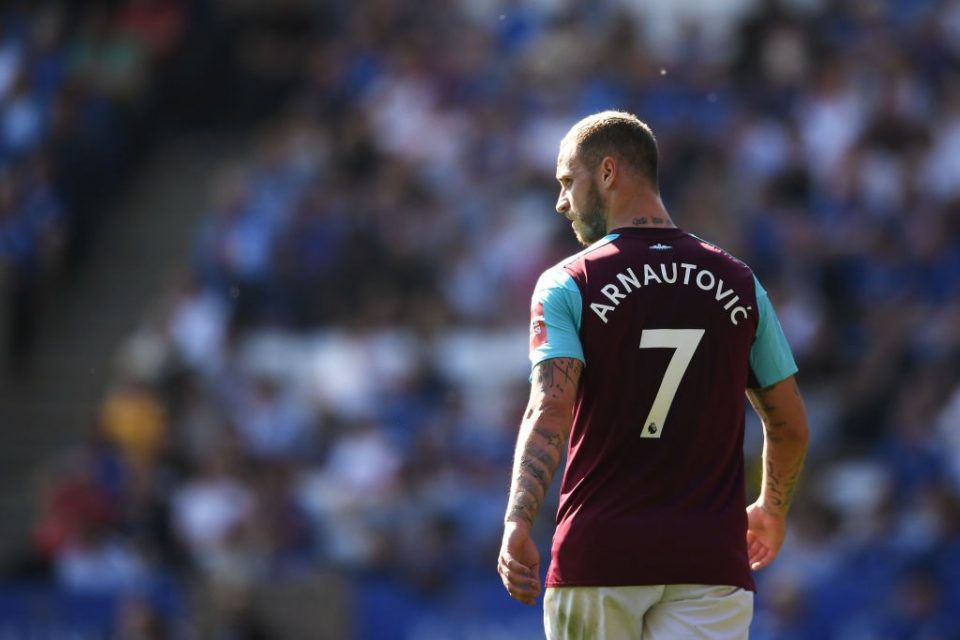 Inter could sign Bologna striker Marko Arnautovic as the Rossoblu try to decide what direction they are heading in next season, according to a report in the Italian media.

As has been reported by the Roman daily newspaper Corriere dello Sport, Bologna must now decide if they want to continue into next season with Sinisa Mihajlovic as their coach.

There is going to be a reshuffle in the upper echelons of the club based in Emilia-Romagna and that could result in a change of coach, especially given Sinisa Mihajlovic’s delicate health situation.

The club will then talk to Marko Arnautovic who has been their most important player this season and see if they can try to keep him.

Inter have been linked with a move for the player that they first brought to Italy just before winning the treble under Jose Mourinho. It is thought that the Austrian would be keen on the move.