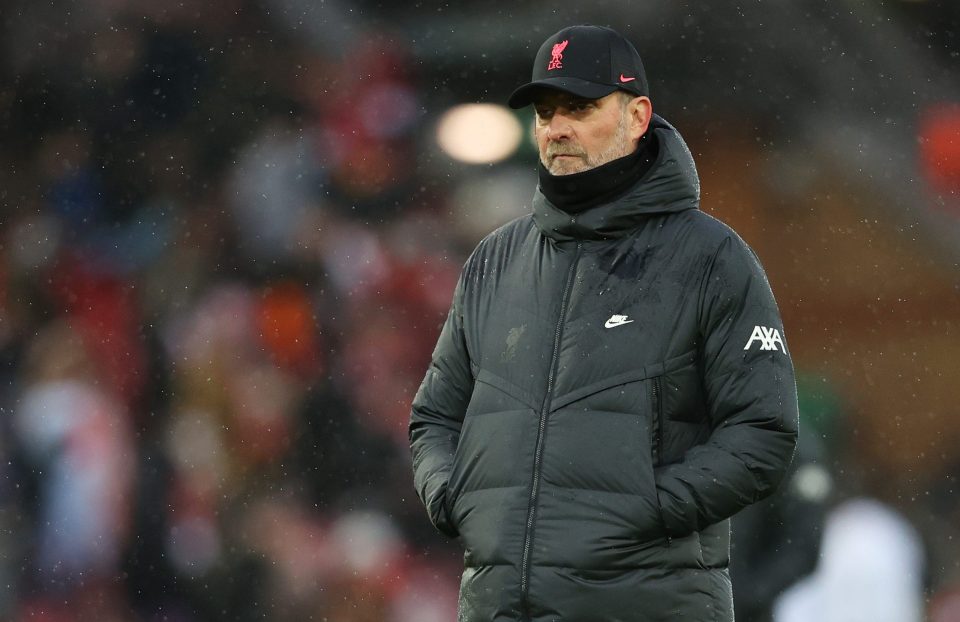 Inter are keen on signing Liverpool forward Takumi Minamino in the summer and the English side are willing to sell him, according to a report in the UK media yesterday.

As has been reported in the UK by Anfield Watch, via FCInter1908, a website dedicated to reporting on Liverpool, Inter have joined the list of teams that would like to sign Japanese forward Takumi Minamino in the summer transfer window.

The former RB Salzburg player has had a backup role ever since he joined Liverpool as it is very hard to oust the likes of Mohamed Salah, Sadio Mane, Diogo Jota and Luis Diaz from Jurgen Klopp’s starting eleven.

That being said, he has still managed to score 10 goals in 24 appearances this season. Leeds United are also interested in him although they may yet be relegated which would change the situation.

It is thought the cost would be around €20 million for him.