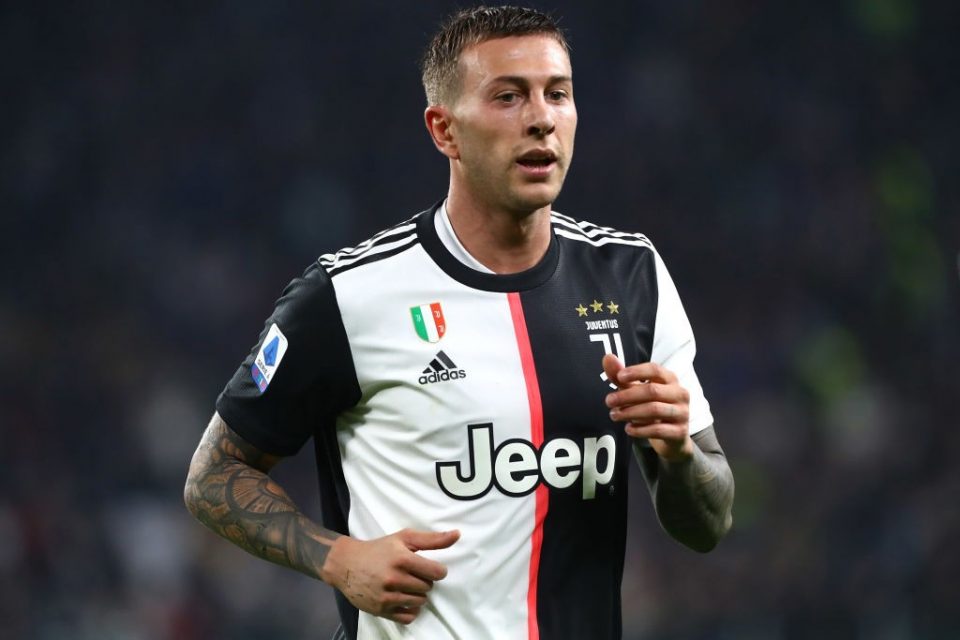 Inter will make a move for Juventus forward Federico Bernardeschi if they cannot sign Paulo Dybala in the coming weeks, according to a report in the Italian media.

As has been reported by La Gazzetta dello Sport, Inter are only interested in the former Fiorentina attacker if they are unable to make their planned deal for Paulo Dybala work at the end of the season.

The Bianconeri have made it clear to Federico Bernardeschi that he will not be staying at the club and must find somewhere new to play football.

Plenty of teams are interested in signing him and Inter are one of them. He is not their priority because Inter CEO Beppe Marotta has been working hard to bring Paulo Dybala into the club as he is also being let go by the Bianconeri at the end of this campaign.

Many feel Inter will complete the deal for the Argentine.