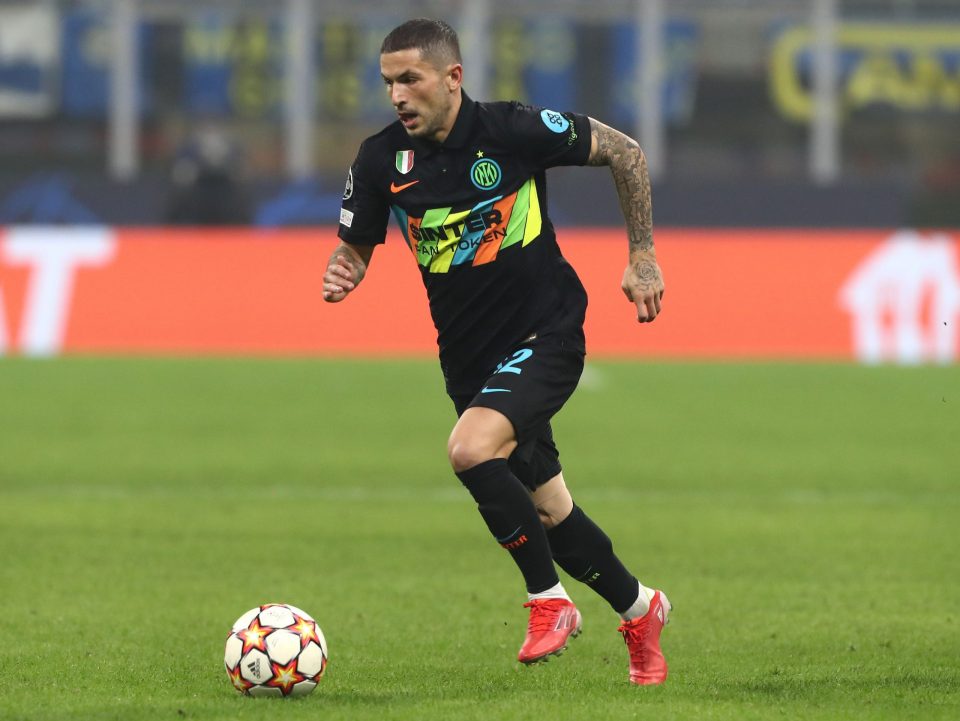 Midfielder Stefano Sensi will miss out on Sampdoria’s Serie A clash with Inter tomorrow evening through injury, whilst Albin Ekdal is also a doubt for the match.

This according to Milan-based newspaper Gazzetta dello Sport, who report that Stefani will be out with the same muscle problem which kept him out of Monday’s match against Fiorentina, whilst Ekdal could be out injured.

Sensi has largely found consistent playing time since joining the Blucerchiati during the January transfer window, but he missed out on their last match, a 4-1 win over La Viola.

The Nerazzurri-owned midfielder will also not be available to face his parent club through the same injury.

Meanwhile, Ekdal is still carrying a knock, and the Swede’s availability for tomorrow evening’s match is not yet clear.

In attack, Fabio Quagliarella looks likely to start for the Blucerchiati, although Francesco Caputo could be the one to start over the captain.