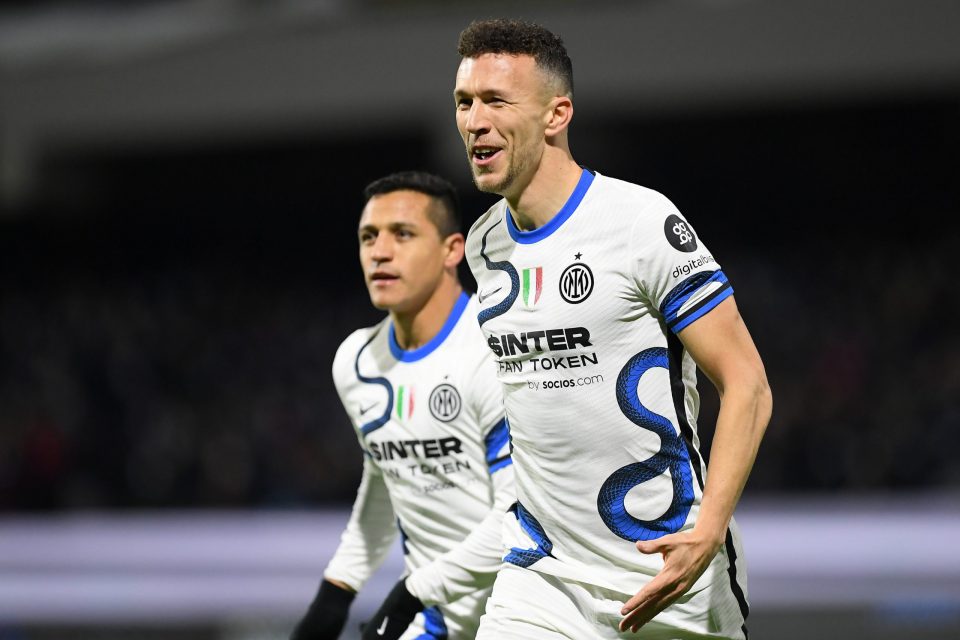 This according to SportItalia transfer market expert Alfredo Pedulla, who reported in a tweet that the Nerazzurri have made an offer that will reach the 33-year-old’s wage demand of €6 million net per season with the inclusion of add-ons.

The Nerazzurri are working to resolve the contract situation of Perisic, which so far has seen the player decline their offer for an extension, which has not gone any higher than €4.5 million net per season.

The club are still hopeful of keeping hold of the Croat, whose current deal is set to run out at the end of next month, but they are also determined to adhere to their wage structure by not going over the top with an offer to a player of Perisic’s age.

Pedulla reports that they have moved higher in their offer, however, in the hopes that by coming closer to the demand and reaching it including add-ons they can convince him and ward off the interest of Juventus and teams in the Premier League.

He tweeted, “Meeting over between Inter and Perisic. Inter raised their offer, going from €4.5 to €5 million net as a fixed base plus add-ons reaching €6 million net per season.”