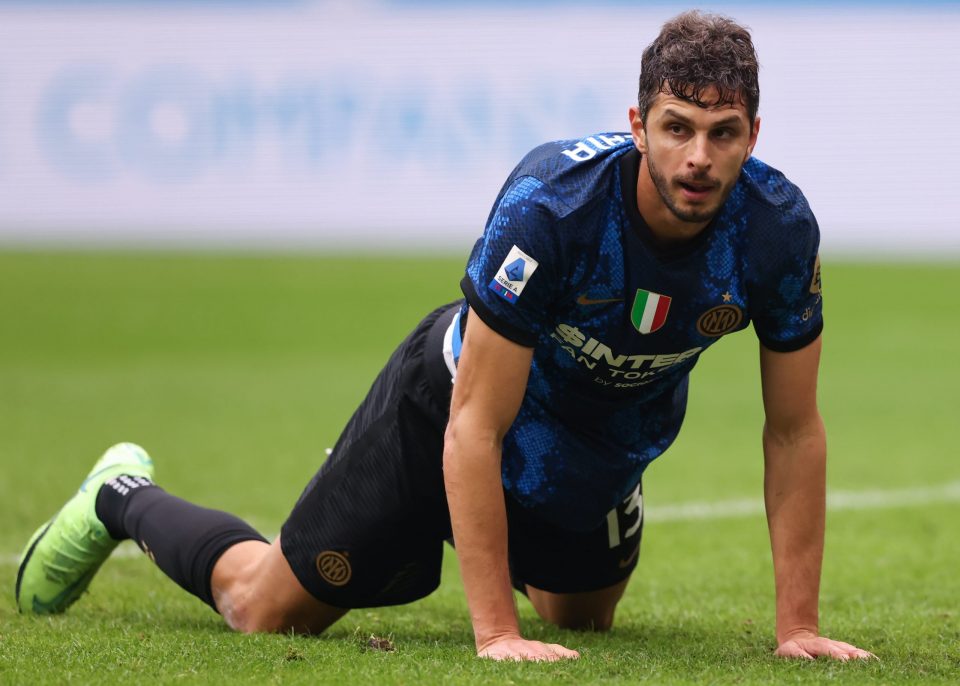 At least six players will leave this summer, either at the end of their current contracts or through the termination of their contracts, as the club seeks to clear out players from the wage bill and start to rebuild.

This according to today’s print edition of Milan-based newspaper Gazzetta dello Sport, who name Andrea Ranocchia, Alexis Sanchez, Andrei Radu, Matias Vecino, Aleksandar Kolarov, and Felipe Caicedo will all be gone ahead of next season.

Ranocchia’s deal is coming to an end, and it looks as though the club will not exercise an option to extend with him, whilst Sanchez can be on his way way with severance payments.

Caicedo arrived on a loan until the end of the season from Genoa during the January transfer window, and the Nerazzurri will not extend with him, and Vecino’s and Kolarov’s deals are also coming to an end next month.

Lastly, Radu is set to be sold in the summer as the club no longer feel that he has any future within the team.