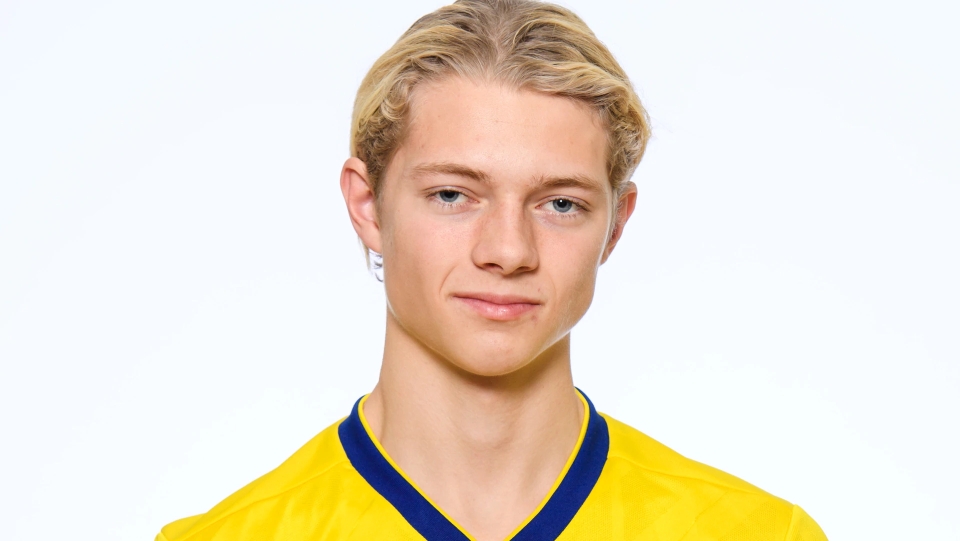 Inter Primavera midfielder Elvis Lindkvist is set to leave the club after returning from a loan spell with Torino’s youth team.

This according to Italian news outlet FCInterNews, who report that the 20-year-old will not have the option to make his loan deal a permanent one redeemed by the Granata, and that he will be released from his contract with the Nerazzurri.

Lindkvist joined Inter on a three-year deal during the summer of 2020, and spent a season in the Nerazzurri’s youth setup, making appearances with the Under-18, Under-19, and Primavera teams through the season.

Last summer, the Swede made the switch to Torino on loan to play with their youth team, and the Granata had an option worth €300,000 to sign him on a permanent basis.