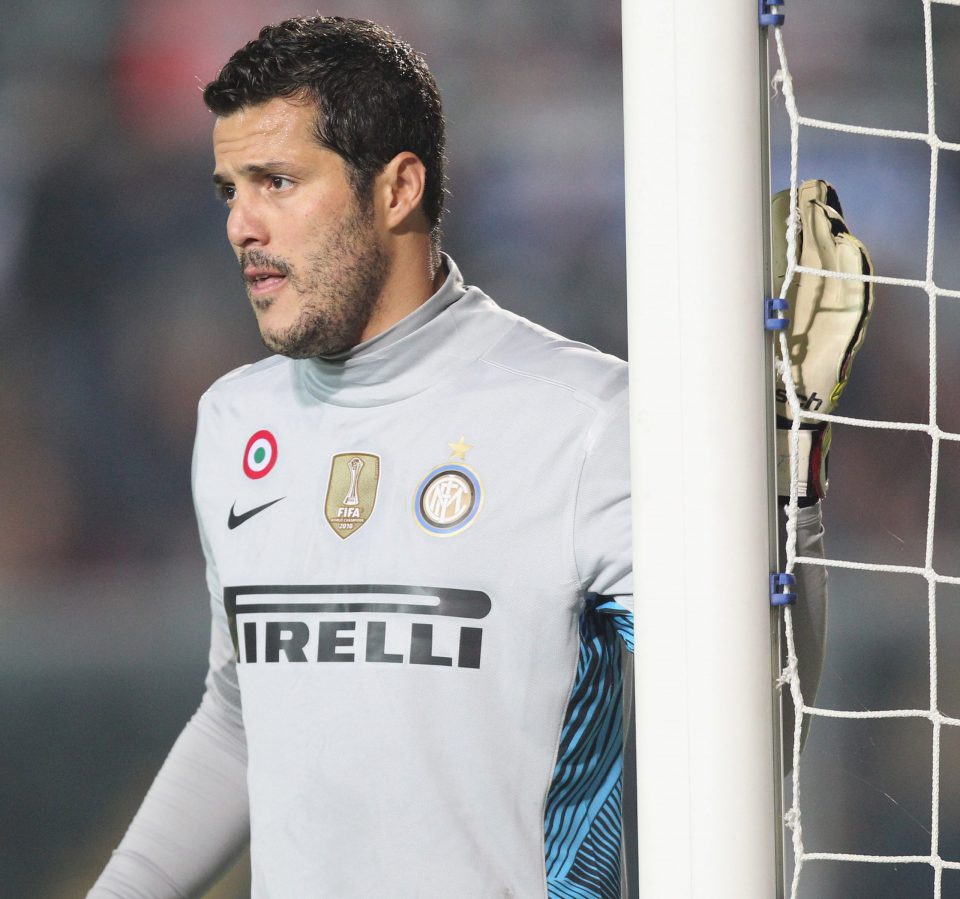 Former Inter goalkeeper Julio Cesar has said that Jose Mourinho will always be one of the best coaches and that he does not regret leaving Inter for QPR, according to a report in the English media today.

Speaking during an interview with SportBible, Julio Cesar discussed his relationship with former Inter coach Jose Mourinho whom he won the treble with back in 2010.

He revealed that he thinks the now-AS Roma boss will always be one of the best in the business.

“For me Mourinho will always be considered one of the best coaches. His mentality, his philosophy, his methodology for working and coaching players.

“He takes a normal player and makes him believe he is the best in the world. It’s amazing.”

Julio Cesar was an Inter player between 2005 and 2012 and was a key part of the team for much of that period. He then left for QPR in the Premier League who had recently come into some money.

He only made 24 appearances there in his two-year spell as one of the years was spent on loan at Toronto FC. He does not regret the decision to make that move though.

“The atmosphere, the stadiums, the fans. It’s the perfect league. When I decided to move to QPR, financially it was great for me, I have to be honest. I had no other offers because at that time I was getting a good salary from Inter Milan and nobody wanted to give me what I was getting.

“When I arrived at QPR for this project, there were other big names at the club and I accepted because I realised my time at Inter was over. I really enjoyed it because when I decided to move to QPR I thought I would do well in my first season and maybe with my name one of the bigger clubs would sign me.”